Madhureeta Anand, a filmmaker has worked towards safety of women in public spaces. She has used a personal incidence of violence in her city, New Delhi, to come up with this idea.

On that day, Madhureeta was attacked from behind, which made it difficult for her to recognise the culprit. Although she fought with all her might, the incident left her injured and frightened.

The mental trauma and the fear of that incident came back to haunt Madhureeta when her teenage daughter started socializing. She was worried about her daughter’s safety and used to call and text her regularly.

“I was turning into a kind of parent I didn’t want to be,” she says.

Gender equality is an issue that is very close to the heart of Madhureeta. In order to deal with such an important matter, she took it upon herself to come up with an innovative idea, instead of complaining about the safety of streets. She not only wanted to protect women, but also wanted to ensure the safety of transgender persons and men alike.

Seemingly, no one has come up with such an app before in any part of the world.

The filmmaker has given it everything, before launching ‘Phree App’, allowing the users to give safety ratings to roads, commercial establishments, and public spaces.

The app is available on Google Play store and can be used by anyone from any part of the world.

The best thing about Phree App is that it is made in India with homegrown technology. The app is benefiting a number of individuals, including men, women and transgenders.

“We’ve had 50,000 downloads since Phree was launched earlier in 2020. We have users from all over the world,” says the filmmaker. 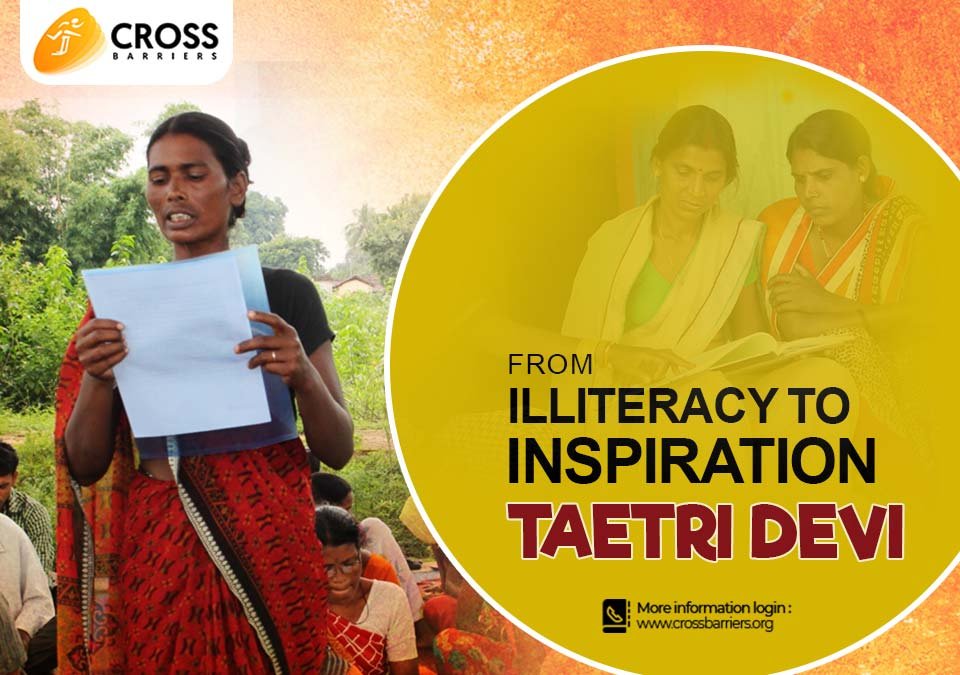