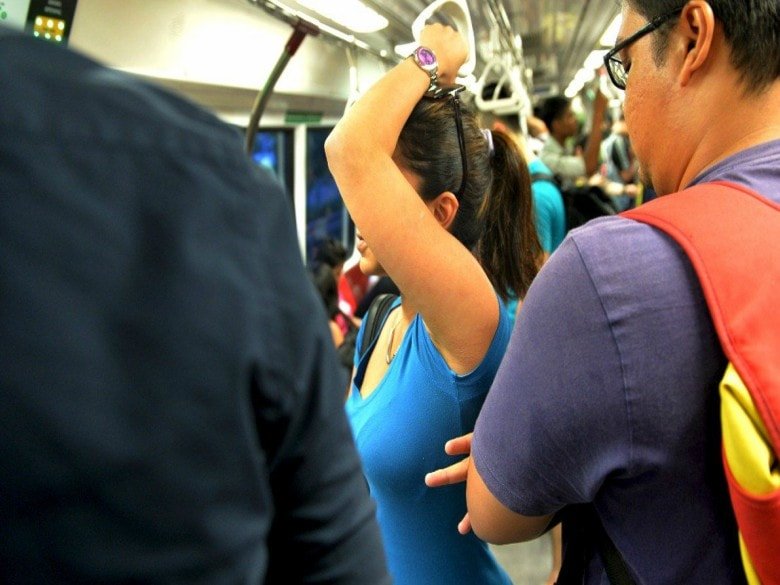 We often come across many cases of eve teasing and habitually pass comments saying that the evils of our society must be punished, and put behind bars. This story is of a girl’s courage, who fought against teasing and let the culprit behind the bars. 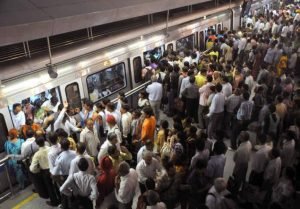 It was a Saturday afternoon, and Megha who just had a lunch with his friend in Gurgaon decided to head home. Metro for those who don’t usually board it or do not belong to Delhi, feels like an air tight container.

Megha explains, that she fortunately got herself a seat till Rajiv Chowk metro station, where she was supposed to change the train. However, as the doors opened crowd came flooding in. She tried to nudge here and there, but could not move out of the crowd. Thereby deciding to stand by at the door and get down at next metro station, New Delhi.

As she positioned herself close to the exit door, she felt a sign of uneasiness running through her body, maybe something was touching her from behind. With half her mind pre-occupied on getting down at the next stop, she turned thinking it was someone’s bag or hand touching her repeatedly. Instead what she saw, left her shell-shocked.

It was a man in white kurta staring at her, without any baggage and with both his hands clenched to the railing. Megha knew that it was something fishy. She lowered her sight and saw this man UNZIPED. While a lot of girls ashamedly, would not have spoken anything. Megha screamed her lungs out.

She furiously asked this man, what his problem is, and what he thinks he is. Bamboozled by her courage, the man started blabbering that he is sorry and insisted that it was his hand that touched her by mistake. “Your Hand that comes out of your pants”, Megha exclaimed.

Howling in a coach full of men and women, she was expecting that someone would help her, yet no one came forward. However, Megha did not lose her courage and dragged the man out holding his collar at the next station. However, the culpritwas in a loop mode,he pushed Megha and started running. Running all guns blazing, she shouted with all her strength. While a few witnessed mellow-drama, a man in uniform caught hold of him.

The man murmured yet again and begged for mercy, but it was good for nothing. The following day, he was taken to Kashmiri gate police station, and was slapped for the case of sexual molestation, only to be put behind the bars. Further determined to set an example, Megha went to the court on Monday and recorded her statement in front of magistrate. The man for his heinous crime is now serving his days behind the bars of Tihar jail. Interestingly, you see a trend of people always speaking against such crimes, yet not doing anything against it. Therefore, I believe it is time that we prove, our actions speak louder than words.