Union Budget 2022-23: What to expect from a CSR perspective

Give more, save more: GiveIndia Fundraising Challenge 2022 set to kick off on 1st February

Union Budget 2022-23: What to expect from a CSR perspective The Union Budget 2022-23 holds much promise for inclusive development, employment and the Corporate Social Responsibility (CSR) ecosystem. The Finance Minister described the new budget as an inclusive budget which will multiply the impact of the previous one with regard to the youth, famers, women and the poor.

Two noteworthy points in the budget are education and skill development and climate change mitigation.

The minister also announced plans to set up a Digital University and other measures to improve the digital learning ecosystem in the country. A ‘realignment’ of the National Skill Qualification Framework to boost employability and re-skilling of the youth is also in the works. The government is planning to launch an e-portal called DESH STACK, a platform which will aid in skilling, re-skilling and upskilling.

Experts welcomed the announcement and said that it would enhance learning and employability of India’s youth. “We welcome the government’s thrust towards upskilling the youth and digitization in the Union Budget FY 23 announced today,” stated Akshay Munjal, Founder & CEO, Hero Vired. He further expounded that such initiatives will not only boost the education sector but offer an innovative approach to upskill India.

If one recalls correctly, a survey conducted by TeamLease EdTech revealed that nearly 70 per cent of Indian corporates expressed their desire to increase CSR spending on education and skilling in 2022. The new Union Budget fits perfectly into this vision. Underlining the fact that India faces a skill crisis rather than a job crisis, the announcement by the Finance minister is certainly a positive start to the new year.

Climate change mitigation
The Union Budget 2022-23 provides a solid base for the foundation of India’s efforts to tackle climate change. The country had set itself ambitious reduction targets when it comes to greenhouse gases. The Finance Minister announced the Centre’s plans to set up four pilot projects for coal gasification and the allocation of Rs. 19,500 crores for Production Linked Incentives (PLIs) to boost domestic renewable energy production.

The move was received with much enthusiasm from leading stakeholders in the sector, with many saying that the private sector now has the definite backing of the government to develop innovative business models and immerse themselves wholly in sustainable projects.

Ankush Patel, Founder & CEO of Treeni Sustainability Solutions, praised the centre’s efforts to include climate change mitigation as one of the four pillars of the budget. “It is a growth-oriented and stable Budget with many positive interventions like issuing Sovereign Green Bonds, giving public funds access to climate action, enabling investors to create a responsible portfolio,” he added.

The provisions in the new budget will provide a much-need support to CSR initiatives concerned with climate action. Affirmative actions taken by corporates like DBS Bank India will now have greater impact. Projects related to EV infrastructure and eco-system are expected to benefit from the announcement and will play a critical role in transforming India’s energy outlook.

The groundwork for a self-sufficient and a greener India has been laid out with the new provisions in the Union budget 2022-23. Its successful implementation, however, is a whole different ball game. Co-operation between all stakeholders will be a necessity if all must go according to plan. 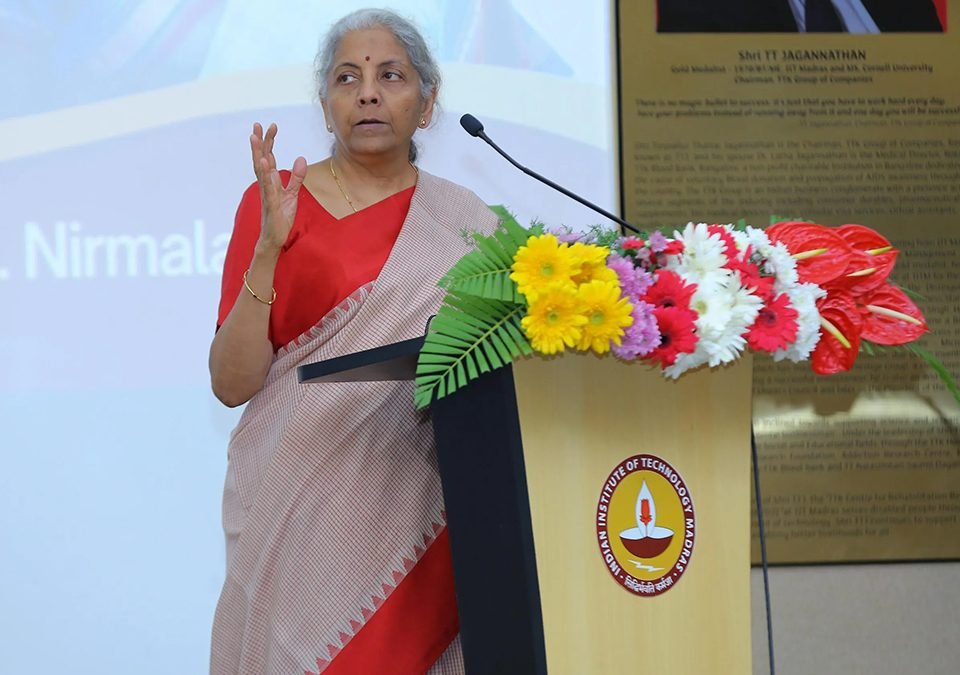