The metaverse has been a revelation. Merging the seemingly thin line between the virtual and real-world, the technology has found widespread acceptance amongst a large global following. One of the largest metaverses at the moment is Next Earth.

Next Earth is a user-governed virtual world which leverages block-chain technology to manage virtual land, with a prime focus on environmentalism. Users can buy, sell, and trade virtual land and also interact with the built-in marketplace. Taking their focus on sustainability to the next level, Next Earth announced its first social responsibility campaign in a collaboration with SEE Turtles.

Aptly named “Clean-the-ocean”, the charity campaign will run for 14 days – from May 19 to June 2. As part of this initiative, Next Earth users can purchase land in seven parts of the metaverse. These locations will be the exact spots where SEE Turtles will implement plastic projects in the real world.

Overflowing plastic wastes in the seas and oceans are a serious threat to marine life. SEE Turtles is involved in cleaning up the waters to ensure marine species continue to thrive and teem the oceans. The unique collaboration between Next Earth and SEE Turtles will help save the millions of sea creatures from horrible death.

Users in Next Earth will have the opportunity to contribute by carrying out certain actions in the metaverse. They will be invited to purchase land in any of the seven aforementioned regions in the virtual world. Then, they can enter a treasure hunt mode wherein they will have to remove trash from their purchased tiles and clean up the land. Their virtual actions will be mimicked in the real world by SEE Turtles as they will be conducting their own cleaning operations.

It gets even better. Next Earth has hidden $200,000 worth of NXTT of different values and five unique NFTs made by TinyWasteland under the tiles. Users will have the chance to win these rewards as they clean up their purchased tiles.

Next Earth announced that 20 per cent of the proceeds from the campaign will go to SEE Turtles. The funds will then be used to finance cleaning operations to rid beaches and coasts of plastic wastes.

Noemi Magyar, Head of CSR at Next Earth, explained that the campaign was a way for the metaverse to bridge virtual reality and the real world through social responsibility. “Though our community members are physically far from the locations where our partner organization, SEE Turtles, will carry out their plastic projects, users can actively participate in the mission of getting rid of plastic waste. It’s innovative, exciting and valuable,” she concluded. 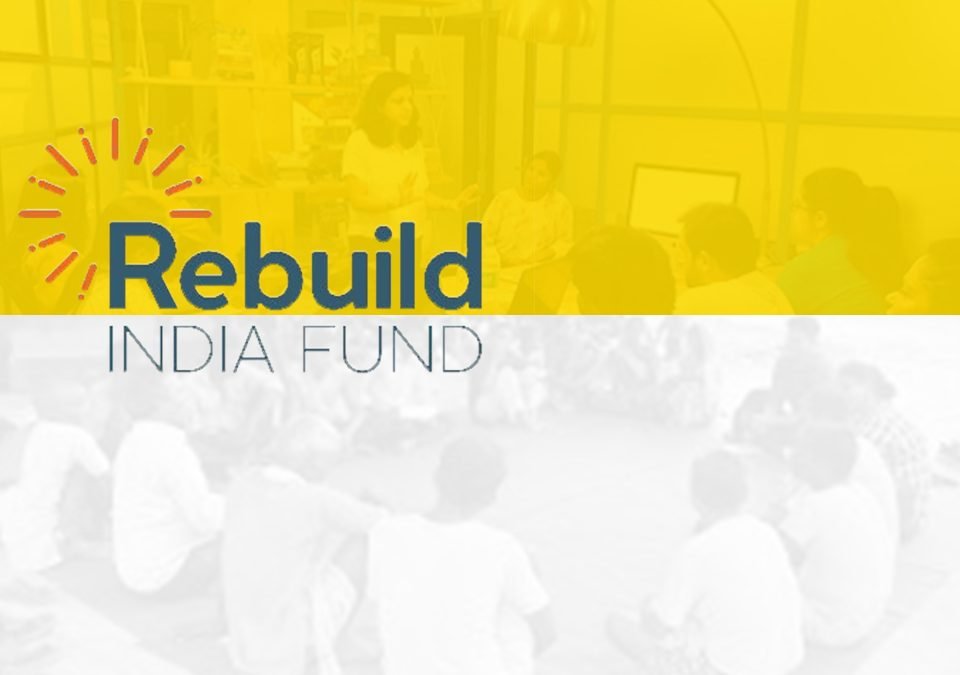