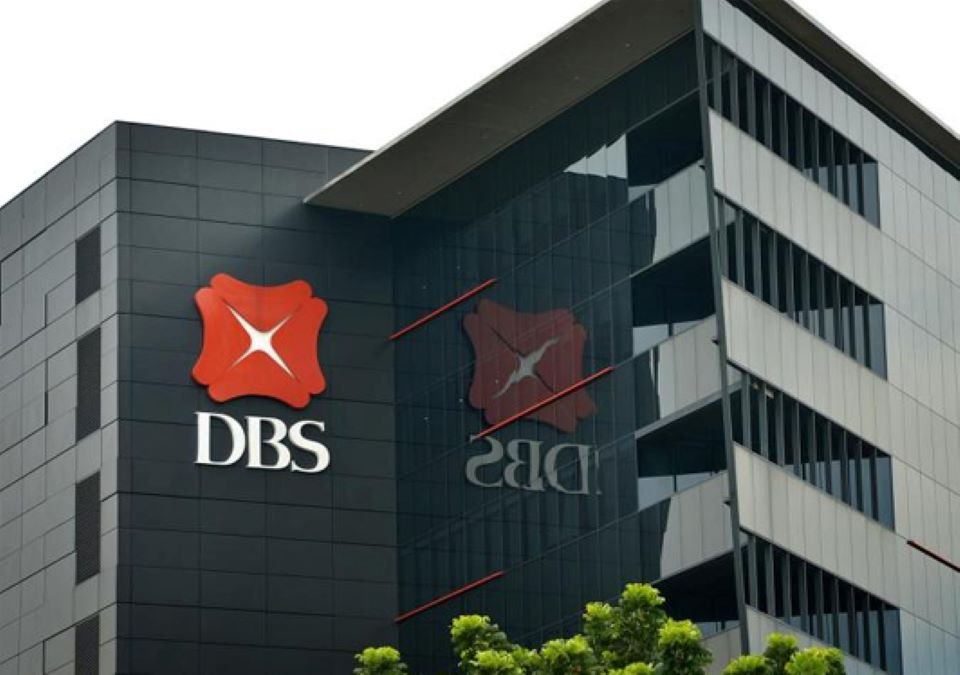 Environmental problems and the resultant climate change is a global threat. As a result of climatic changes, countries have to deal with issues like water shortage, droughts and food insecurity. India is one of the emerging and developing countries that boasts of a diverse topography and vegetation. However, it is not immune to the threats of a global climate disaster.

The country has already witnessed several natural disasters that stem from unprecedented climate change. To counteract the impact of such incidents and prevent a repeat, several programmes have been launched by the government as well as private organizations.

DBS Bank India is one such organization that has committed its CSR resources towards tackling such problems. It recently collaborated with the Raah foundation and the Wildlife Conservation Society (WCS) to work towards finding a long-term solution.

The Raah foundation is a non-profit that works in the tribal belt of Maharashtra. The foundation already has a deep-rooted presence in rural Maharashtra where it works for the holistic development of the tribal groups living there. With the help of DBS Bank India, the foundation will pioneer a forest food project to act as a prototype for carbon sinks in the region.

The approach calls for the establishment of scientifically designed forestry consisting of seasonal fruits and vegetables that will add to the food security of the tribal populace while delivering long-term economic and environmental benefits.

The second partnership will be carried out with the WCS. Of late, deforestation has brought human-wildlife conflict to the forefront again. Just last year, there were numerous incidents where wild animals like leopards and tigers have come into human inhabited areas causing terror and chaos.

Mumbai’s Sanjay Gandhi National Park is the focal point of such conflict. DBS Bank India and WCS will join hands to conduct awareness and rescue training programmes to de-escalate such incidents in the future. The initiative is also aimed at engaging with the local communities and coming up with feasible solutions to minimize such conflicts.

Our natural resources are not finite. As our father of the nation, Mahatma Gandhi, so eloquently put it, “There is enough on Earth for everyone’s needs, but not enough for everybody’s greed”. We need to take responsibility for our actions and understand that a small decision on our part may have far reaching implications well into the future.