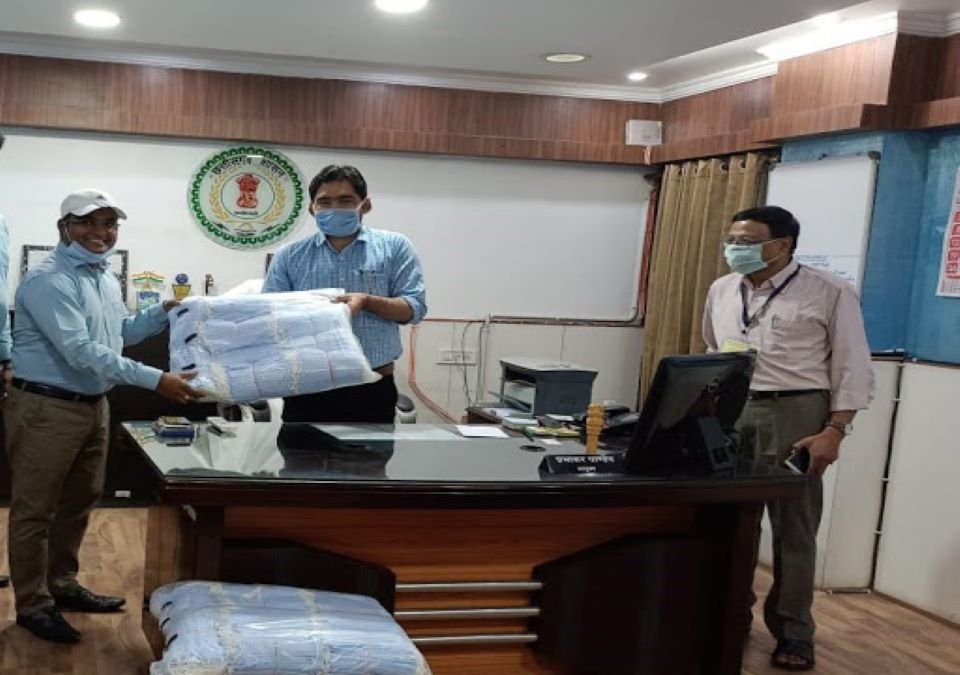 When Prime Minister Narendra Modi announced the “Self-reliant India” campaign in his recent address to the nation, it was expected to promote skill development and more reliance upon the indigenous institutions for various industrial and non-industrial needs. However, leading banking group in India, ICICI has been working on similar lines for years.

Ever since its inception in the 1990s, ICICI Group has remained at the forefront of the nation’s economic development, and is among the “Big Four” banks in the country. With a vision of promoting inclusive growth in India by facilitating the key enablers required in the economic opportunities, ICICI Foundation was started by the finance group.

Started in 2008 as a part of the CSR arm of the ICICI Group, ICICI Foundation initially aimed at skill development and sustainable livelihood. The key fields of the foundation’s work have been primary healthcare and elementary education – both of which are still a far-fetched dream for a large section of Indian populace residing in the underdeveloped regions.

As a part of its operations, the ICICI Foundation has undertaken a number of initiatives over the years. These include ICICI Academy for Skills, Rural Livelihood, Rural Self Employment Training Institutes, and Financial Inclusion initiatives, among others. All these initiatives are aimed at promoting the health and welfare of the people residing in the rural areas of the country.

In February 2020, ICICI Foundation signed a pact with agricultural research body ICAR for capacity building and training of farmers in the country. According to the agreement, through its ‘Rural Livelihood programme’, ICICI Foundation leverages ICAR’s knowledge and research, using it to the existing training programmes for farmers.

Apart from this, the foundation has also collaborated with ICAR to evaluate and design new course material in order to enhance the farm productivity in various commodities. ICAR and ICICI Foundation are also undertaking collaborative programmes to take up the research and development activities.

“With this MoU we extend the legacy of ICICI Skill Academy to J&K, which will provide Sustainable Livelihood opportunity for the lesser privileged youth of Jammu through free of cost Skill Development training leading to wage employment placement in the organised sector,” ICICI Foundation had stated in its official release.

Contribution towards fight against Covid-19

Amid the grave situation and shortage of safety equipment caused by the spread of Covid-19 in the country, The ICICI Foundation took it upon itself to aid Aligarh Muslim University (AMU). The foundation donated 1,000 masks and 54 sanitiser bottles of 500 ml each to the university in April 2020.

ICICI Foundation believes that learning a skill not only enables a livelihood but also unveils a sense of independence and autonomy among individuals, shapes their identity at a community level, includes them financially, and empowers them socially. It is with this vision that the foundation continues setting out the strategies for skill development.

With its reach in more than 2,000 village in the country, the ICICI Foundation continues to touch more lives every day with new initiatives aimed at social empowerment. Even amid an adversity as grave as Covid-19 pandemic, the foundation is actively fulfilling its responsibility in preparing the citizens to fight off this invisible foe and emerge victorious as a nation.