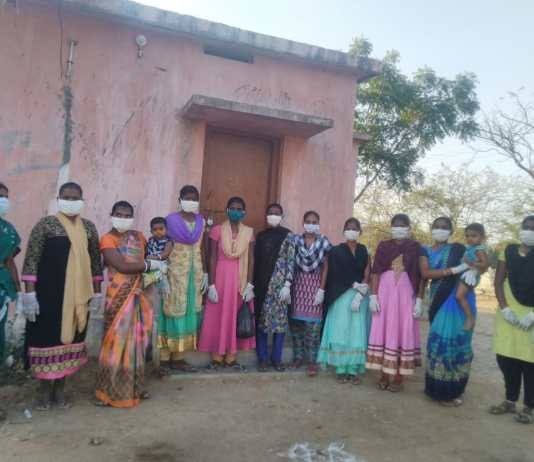 India is a place where significant number of women face discrimination within different spectrums of society. Poor infrastructure already burdens women especially belonging to the low income groups. For instance, inadequate water supply infrastructure results in women wasting hours of their lives standing in long queues to access water either through community taps or tankers provided by the authority.

Lockdown caused by the spread of the virus has resulted in difficulties in access to tobacco and alcohol. This, along with unemployment has resulted in several cases where frustrated men have assaulted women at home violently. Moreover, the financial crises resulting in food shortages have adversely affected the nutrition of women, as in many households they tend to eat at last.

Additionally, shutting down of schools and colleges across India and the classes going online have severe consequences on the education of several girls. The reason being the reports that claim the ratio of internet access of boys to the girls which is very low. Further, women are more prone to lose jobs in economic slowdown especially in sectors such as manufacturing where women are largely associated with menial jobs.

CSR as a savior

Since the 1990s, when CSR activities began, women empowerment in India has been one of the focus areas where serious efforts were invested. The impact of such activities was clearly visible with the change of the millennia. Several firms across the spectrum have been engaged in areas such as girl’s education, women skill development programs, women entrepreneurship as well as health and nutrition.

The contemporary times are critical, women in almost every sphere are facing difficulties and disparities on several accounts. From economic to health, the spread of coronavirus has been instrumental in widening gender inequalities. However, several companies have been taking the lead through their CSR actives to provide support to women.

From providing support to manufacturing face masks by women to providing health checkups, medical and food kits to women, CSR actives have proved to be an important factor in empowering women amidst such difficult times. 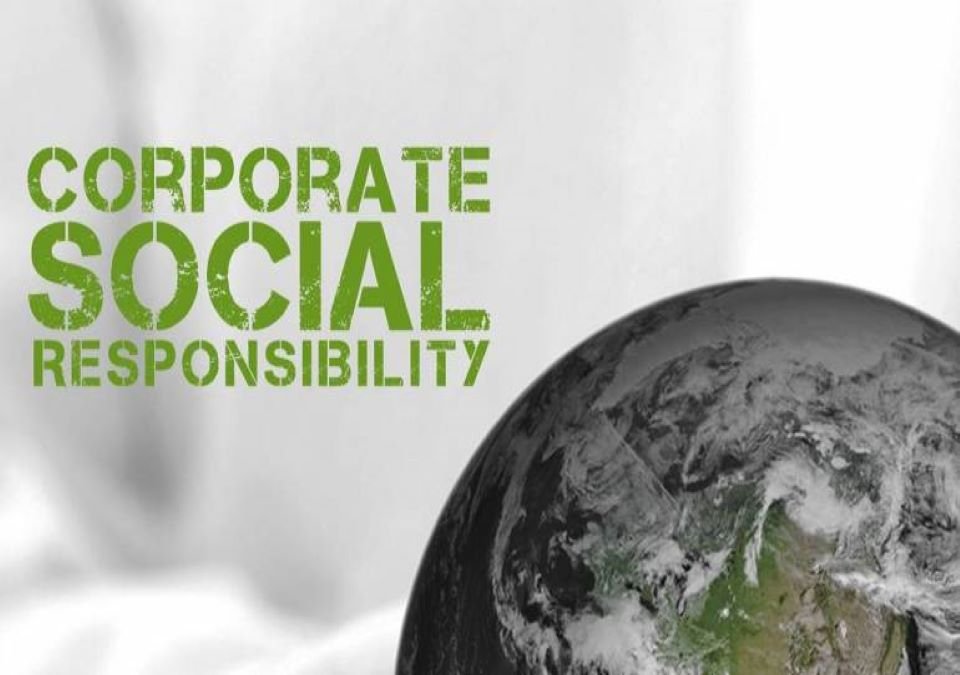