How you can contribute in defeating malnutrition in India? 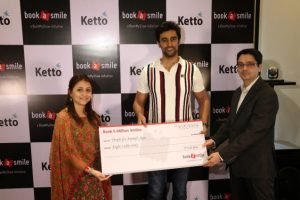 The event took place in Mumbai, in which six NGOs won and received a total of Rs 60 lakhs in funding from BookASmile. The price money was presented by the head of the charity initiative by BookMyShow, Farzana Cama Balpande and Kunal Kapoor, actor and co-founder of Ketto.
Intended at empowering several NGOs across India, the six month campaign (August 2017-January 2018) enables their efforts to be more sustainable and raise public awareness. At an aggregate,raising more than INR 2.11 crore on Ketto, more than 120 NGOs took part in this campaign.

BookASmile has been passionately working towards causes such as Digital literacy and skill building, animal welfare, senior citizens, creative arts, rural development and environment. All these efforts are largely supported by the NGOs that participated.

Based out of Bengaluru, the winning NGO, U&I is a young community of individuals from all walks of life. It was awarded Rs 10 lakhs by BookASmile for the efforts of raising around Rs 80 Lakhs through Ketto. Ajit Sivaram and Satish Manchikanti, co-founders of U&I revealed that they will be using this amount to educate underprivileged communities. They also informed to equip these communities with the skills and confidence they need to pursue their dreams.

The first runner-up was Sports Foundation, which was founded by Nitish Chiniwar. During the campaign duration, it successfully raised Rs 21 Lakhs on Ketto. This foundation works with children belonging to economic and social backward communities. It provides this kids an opportunity to get trained, outshine and have a career in sports. This foundation won funds of Rs 9 lakhs from BookASmile. Applauded and rewarded for their efforts, other NGOs include Make Love Not Scars, People for Animals, Blue Cross of India and Agra, Handicapped Children & Women’s Aid. 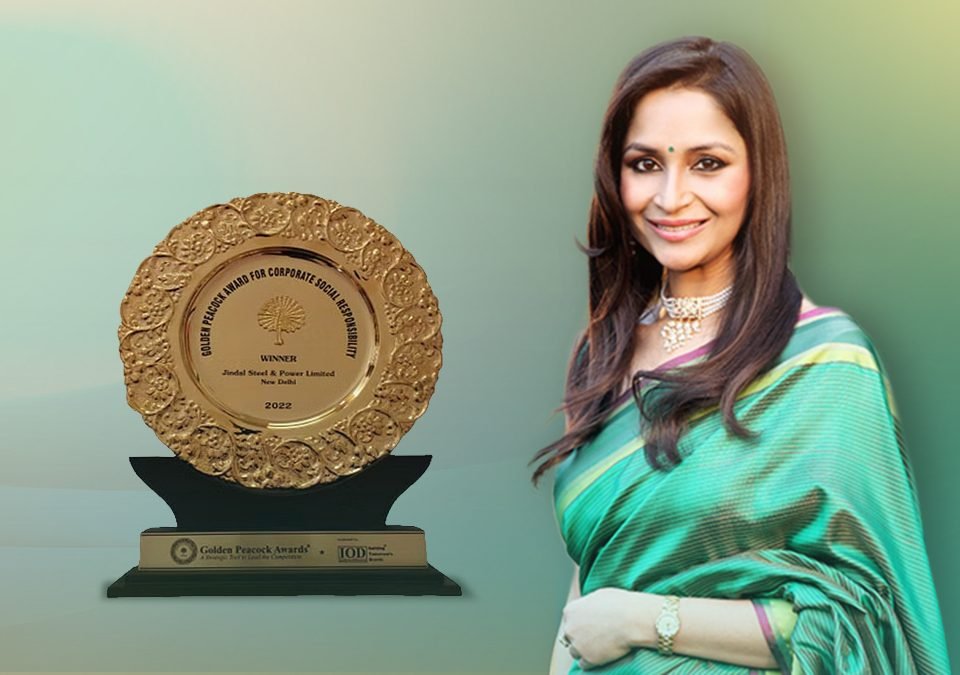 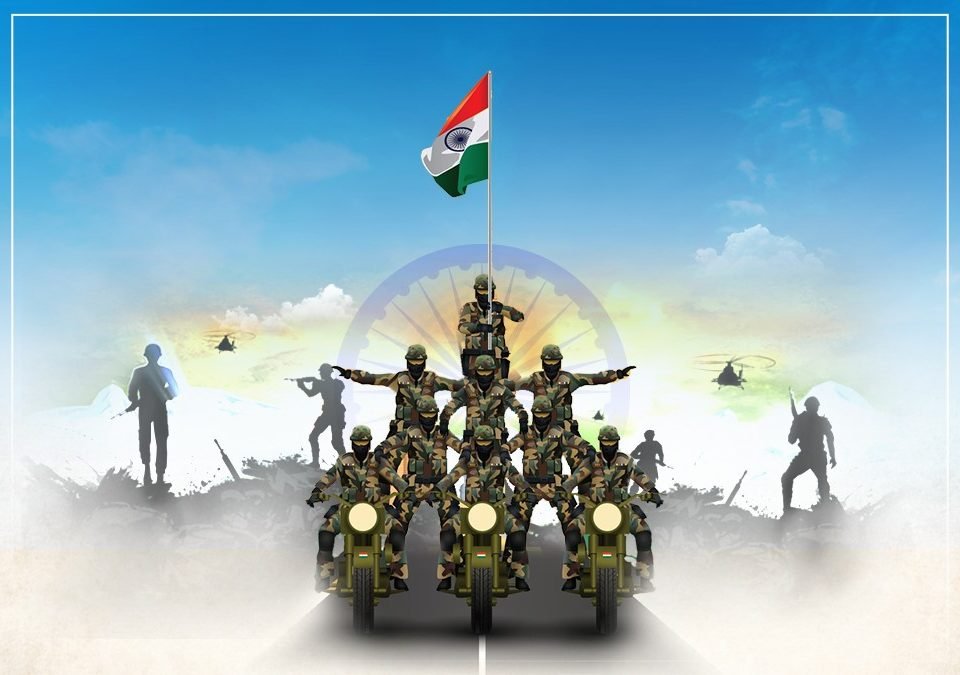