This year marks the 90th anniversary of the Bemberg cupro fiber business by Asahi Kasei and the Japanese giant is sparing no expense to commemorate it. Asahi Kasei started Bemberg production way back in 1931 and has since continuously upgraded and perfected its product to suit modern times. Since its inception, the demand for Bemberg cupro fiber has only grown exponentially and is today one of the widely used materials used in environmentally friendly and sustainable textile goods.

Bemberg is incidentally the only cupro fiber in the world and is manufactured at the Asahi Kasei plant in Nobeoka, Miyazaki Prefecture, Japan. It is made from cotton linter, which is a by-product of cottonseed production and is biodegradable, unlike other fibers. This makes it the perfect material for use in various textile goods now that the age of the socially and environmentally conscious consumer is upon us. Bemberg is famous for being eco-friendly and compostable for circularity.

In its 90 years of being, Bemberg has challenged traditionally held norms and pushed the envelope of what was considered conventional. This is visible in its long history which is a continual evolution and adoption of revolutionary techniques to make the product more organic and environmentally safe. As part of the 90th-anniversary celebrations, Asahi Kasei will commit towards carbon neutrality by 2050 by implementing holistic solutions and adopting measures that align with the Sustainable Development Goals (SDG).

Bemberg cupro fiber accounts for just 0.02 percent of the total fiber production globally but is very much in demand thanks to its beautiful luster coupled with a smooth, silky texture. Its ability to absorb moisture and remain cool to the touch has made it a favorite in the manufacture of ethnic garnets, outerwear, and innerwear, amongst others.

Asahi Kasei also plans to celebrate the event by rebranding Bemberg so that it continues to match the expectations of consumers and reflects the values of the company. The Japanese giant has decided to change the brand’s tagline to what it feels clearly conveys its ideals and vision. “Crafted Elegance” will henceforth be Bemberg’s new tagline, embodying the company’s pursuit of excellence and value creation by leveraging technology to improve sustainability and eco-friendliness.

As the company moves on towards the ever-nearing centenary celebrations, all eyes will be on Asahi Kasei and its performance until the auspicious is upon us. Going by its 90 years of rich history, the Japanese company is sure to impress us all come the 100th anniversary of its Bemberg cupro fiber’s launch. Hugill & Ip and PathFinders come together for #PathGuardiansHK Campaign 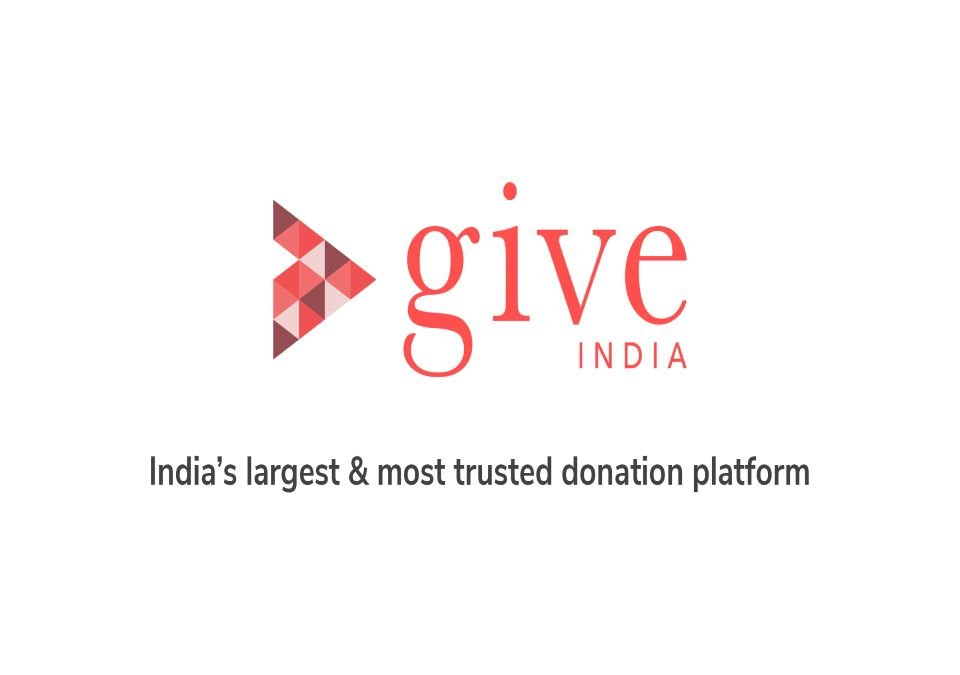 Give more, save more: GiveIndia Fundraising Challenge 2022 set to kick off on 1st February