In the backdrop of the recently concluded COP26 conference and calls for reducing carbon emissions, global companies have taken a positive step towards change. One of the most remarkable achievements of COP26 was the announcement of a private capital to accelerate transition to a net-zero economy.

Net-zero economy has always been at the forefront of any climate-related talk. Present-day emission quantities are hugely unfavorable by environmental standards. In a bid to right the resulting imbalance, the global community has come together and decided on decarbonization as one of the goals for 2050. Decarbonization of the economy would mean greater reliance on green power and gradual withdrawal from fossil fuel of the yesteryears. While this is undoubtedly a long process, the time is ripe for the foundations to be laid.

Green Hydrogen
There has been a lot of talk about green hydrogen and its production in the preceding year. It has been touted as a viable option to replace the fossil fuels in use today. Ongoing research and experiments regarding its production have revealed that although it is a clean resource, prohibitive costs are an obstacle to its widespread adoption.

The production of hydrogen by conventional means is responsible for more than 2 per cent of the total global CO2 emissions. According to the latest International Energy Agency (IEA) estimates, the global energy demand is expected to rise by anywhere between 25 per cent and 30 per cent by 2040. Meeting the demand through conventional methods would only result in exacerbating climate change. Therefore, developing a cost-effective green hydrogen production method is the need of the hour.

A Swedish-Spanish Connection
Backed by the European Union’s push towards developing a durable supply chain for green hydrogen, two companies have launched a joint-effort to establish a renewable hydrogen plant on the Iberian peninsula. Spanish wind power giant, Iberdrola, and Swedish steel maker, H2 Green Steel, signed a deal for the construction of an electrolyser. The plant is expected to start green hydrogen production by 2025-26. Several locations in Spain and Portugal have already been scouted by the companies and are awaiting approval.

The whole setup is a part of Iberdrola’s efforts to make steel production eco-friendlier and environmentally viable in the long run. The steel industry is responsible for at least 7 per cent of the total CO2 emissions. Utilizing green hydrogen to power the process will contribute to decarbonization efforts and negateimpacts. The proposed plant will have a capacity of 1GW and if all goes well, the European Union is targeting another 40GW by 2030.

These developments are certainly a step in the right direction and bode well for the future. Henrik Henriksson, Chief Executive, H2 Green Steel, said that steel produced from green hydrogen emits 95 per cent less carbon and consumers are even willing to pay up to 25 per cent more for it. Henriksson really captured the urgency of decarbonization, stating, “You can always wait until tomorrow for the silver bullet but then we will wait forever.” 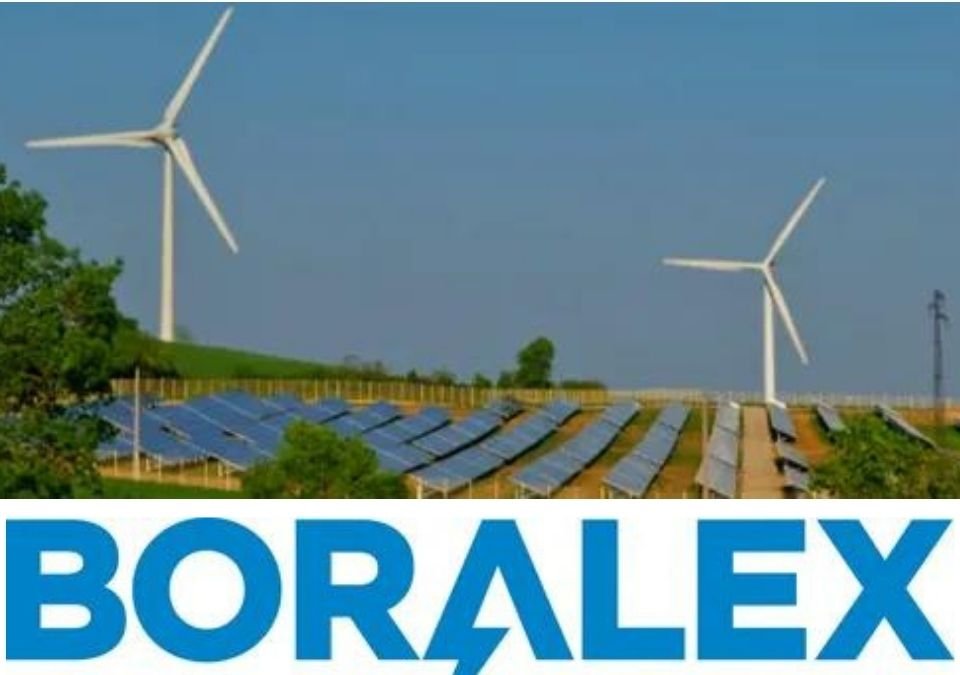