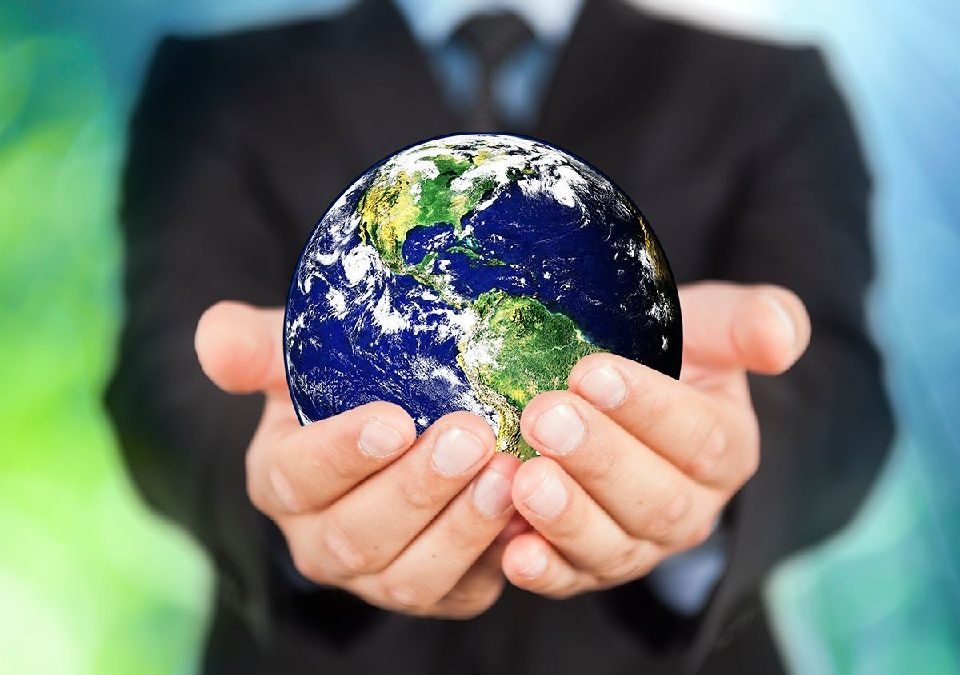 India became the first country to make CSR (corporate social responsibility) mandatory with the enforcement of the Companies Act in 2014. The act specifies that the companies need to contribute to the society continuously by integrating development programs in their business models.

Firms with net worth of Rs 500 crore, or turnover of Rs 1,000 crore, or net profit of Rs 5 crore or more in a fiscal are advised to contribute 2 per cent of their profits to the programs which are beneficial to the society. But, the question is, are these companies actually engaging in social responsibility or exploring ways to stay on the right side of the law?

According to the auditor KPMG’s 2018-19 report which analyzed the CSR work of 100 companies, Corporate India increased its prescribed amount for CSR expenditure from Rs 5,779.7 crore in 2014-15 to Rs 7,096.9 crore in 2017-18. The report found that the companies were spending more than what was prescribed. But the country’s most backward districts remained deprived.

As per the Ministry of Rural Development, 115 of the 718 districts in India are backward. Corporate handholding can ensure the development of these districts, stipulates NITI Aayog. Out of the 115 districts, 19 such districts are in Jharkhand, Bihar has 13, Chhattisgarh 10 while Madhya Pradesh, Odisha and Uttar Pradesh have eight each.

Only one per cent of the CSR programs have been implemented in Jharkhand and Chhattisgarh each. Bihar has received just 2 per cent, Madhya Pradesh 3 per cent and Odisha 11 per cent.

Companies say the Act is new and will take time to integrate CSR projects into their business models. But, the reality is that the companies have found ways to play with the act. A large number of companies transfer CSR funds to government programs such as Prime Minister’s Relief Fund and consider their responsibility over.

Schedule VII of CSR policy does allow contributions to government schemes. But, the principles of CSR are contradicted by such contributions. Companies prefer a one-time cheque-signing exercise instead of engaging with communities to uplift them. CSR policy stipulates that one-time activity cannot be considered responsible business.

“CSR funds should not be used as a source of funding government schemes,” states the Ministry of Corporate Affairs FAQs on CSR norms. At a time when the country eagerly awaits a robust policy, companies are not even complying with the present one.

For non-compliance with CSR expenditure, 272 companies were served notices by the Registrar of companies in July 2018. Between July 2016 and March 2017, as many as 1,018 companies, such as Adani Infrastructure and Developers, DLF Assets, and Vodafone India Services were issued notices for non-compliance.

The main reason for poor CSR compliance is poor understanding of the social needs of communities. Inadequate infrastructure and implementation capability within organizations and lack of required expertise is aggregating the problem.

Sujit Kumar Singh, senior program manager at Delhi nonprofit Centre for Science and Environment (CSE) said “There is no data to know if the companies are undertaking need-based assessment studies, a must since it prioritizes the requirements of the impacted communities.”

Such an assessment should be inclusive and participatory on the lines of gender, caste and religion. Professionals handling CSR are not often trained to comprehend societal nuances. Those heading the human resource department handle CSR activities in most cases.

“There is a need for a policy which drives companies towards self-regulation, the key to CSR,” Singh added.

CSE has prepared reporting guidelines for companies, recognizing that CSR is still nascent and a grey area. For this, it formed a committee representing media, civil society and industry.

As per the guidelines, companies should self-regulate and be responsive to the vulnerable and marginalized sections of society. They should promote human rights and make efforts to protect and restore the environment, and support inclusive growth and equitable development. The guidelines give a clear picture about improving the accountability and transparency in CSR spending, and making it an integral part of business.

Vicky Fernandez holds a doctorate in economics, and is an advocate of companies involved in CSR initiatives and activities. His recent publication ‘Companies and Corporate Governance’ is an excellent resource for understanding various topics in CSR. He studies deeply about how business and society are inter-related and why a company is accountable to society, making readers understand the basis of CSR.