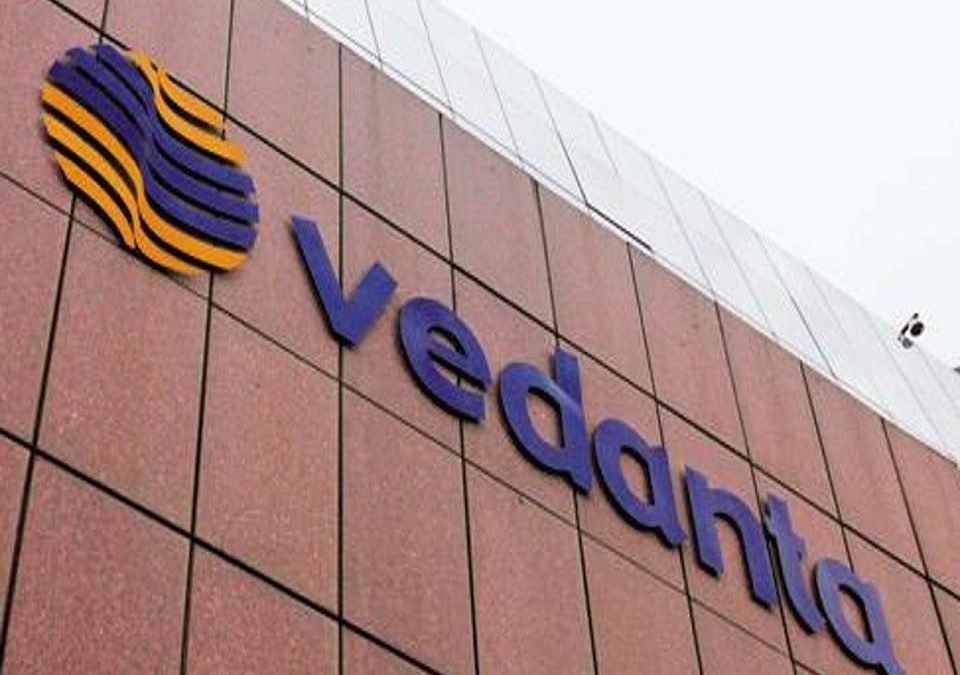 Vedanta Lanjigarh has recently been under the positive light for their active CSR contributions. Be it the promotion of local and traditional artisans, or their Swachhta Project in which nine villages under Baterlima Panchayat, and six villages under Jagannathpur Panchayat have been declared Open Defecation Free (ODF).

The nine listed villages under the Baterlima Gram Panchayat include Baterlima, Belamba, Boringpadar, Parbatipur, Banipanga, Kapaguda, Kutendali, Rasbundel, and Turiguda, wherein a total of 453 households have opted not to defecate in the open, and while Jagannathpur Gram Panchayat includes a total of 542 households. In view of the success of the initiative, Baterlima village recently held a ‘Walk of Pride’ celebration, which was led by the village’s Nigrani Committee as they took pride in their clean, and hygienic village.

The Nigrani committee played a key role in establishing new standards of sanitation, and help pursue people to practice it. Talking about the initiative, Rakesh Mohan, COO – Vedanta Lanjigarh, said: “We are committed to develop and coordinate with the community towards building sustainable sanitation practices. Making Kalahandi Open Defecation Free is an initiative heartily embraced by the community, and to see them actively engage in reaching this goal shows determination. Vedanta Lanjigarh supports the community in following the best of health and sanitation practices for their development.”

Open Defecation Free (ODF), a CSR initiative under the Swachhta Project is where Vedanta Lanjigarh has been providing technical support through its partnering NGO, Feedback Foundation, in collaboration with the District Administration that bring weighty changes in areas relating to sanitation.

Basanti Samal, a member of the Baterlima village’s Samiti Sabhya said, “Previously, women faced a lot of health issues due to defecating out in the open. We now understand the importance of sanitation and benefits of leading a healthy life,” focusing on how the initiative brought a change for better.

The members of the Nigrani Committee were awarded with token of appreciation in the form of a certificate, highlighting their hard work and support in achieving the status of ODF in Baterlima Gram Panchayat.