Although Premji’s time table is just too hectic to make space for other activities, charity is something that is a part of his schedule and he’s not required to get up from work and give away a part of his wealth. The Premji foundation set up by the ever generous magnate trains thousands of teachers in as many as 50 districts across six Indian states. It intends to enhance the education system in the government schools by equipping the teachers with the basic understanding of modern education.

The journey of the kind-hearted entrepreneur started back in 2001 with the endowment of Wipro shares worth $125 million to the foundation. However, with years of planning, things started to change as Premji expanded the foundation with each passing year. As Wipro kept growing from a company with just $2 million in sales in 1966 to $11 billion at this stage, the foundation has continued to receive a boost from the giant corporation.

Azim Premji is not just known as a top philanthropist in India, but he’s one of the well-recognized philanthropists the world has seen in this age. Between 2001 to 2019, Premji donated Wipro shares worth $12 billion to the endowment. He recently made the single-largest donation, transferring economic ownership of 34 per cent of his shares in Wipro to Azim Premji Philanthropic Initiatives and Azim Premji Trust.

The desire to give back to the society has always pushed Premji to go an extra mile than other entrepreneurs to uplift the unprivileged communities. He was inspired by the spirit of his mother to impact the lives, who was a trained doctor and spent a lifetime in contributing towards setting up a children’s orthopedic hospital in Bombay. Premji deliberated on putting great effort on one of the key problems in the society, such as education, nutrition, healthcare and good governance. He chose primary education as the most important segment to direct his attention and the foundation started working towards the same.

For a philanthropist of Premji’s caliber, it was easy to realize early that the initiatives had to make a sea of change to transform the education segment. Premji’s commitment to bat for a key issue like primary education was directed pretty well and started giving grants to the non-government organizations and founded the Azim Premji University. The Azim Premji Philanthropic Initiatives and Azim Premji Trust have become two of the richest and largest charitable trusts in India.

The primary source of the foundation is the returns from Azim Premji’s family office, which makes the business of philanthropy robust even without the fortunes of Wipro. Azim Premji may have crafted a very successful IT company, but the legacy he has created in the world of philanthropy is surely unmatched. 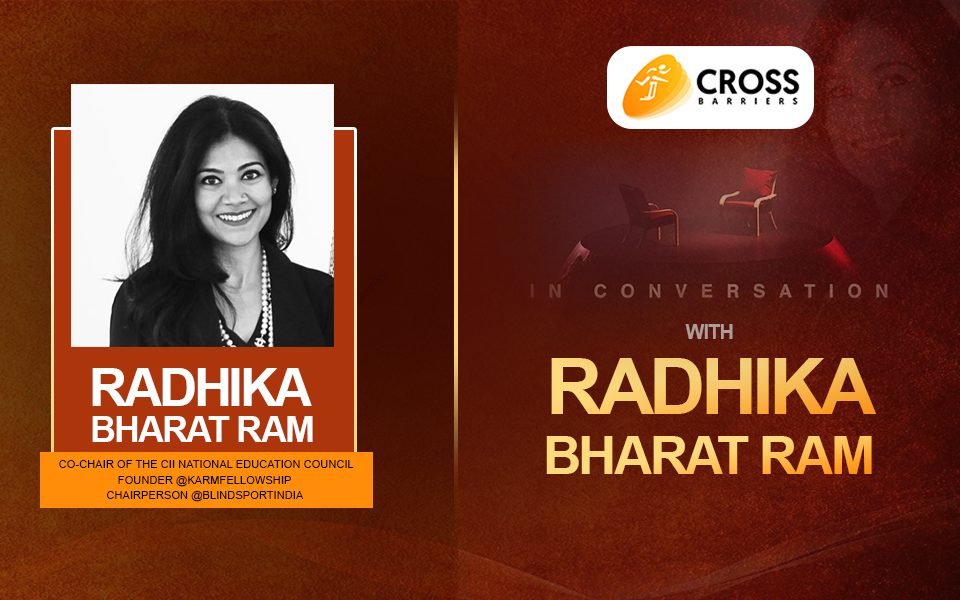