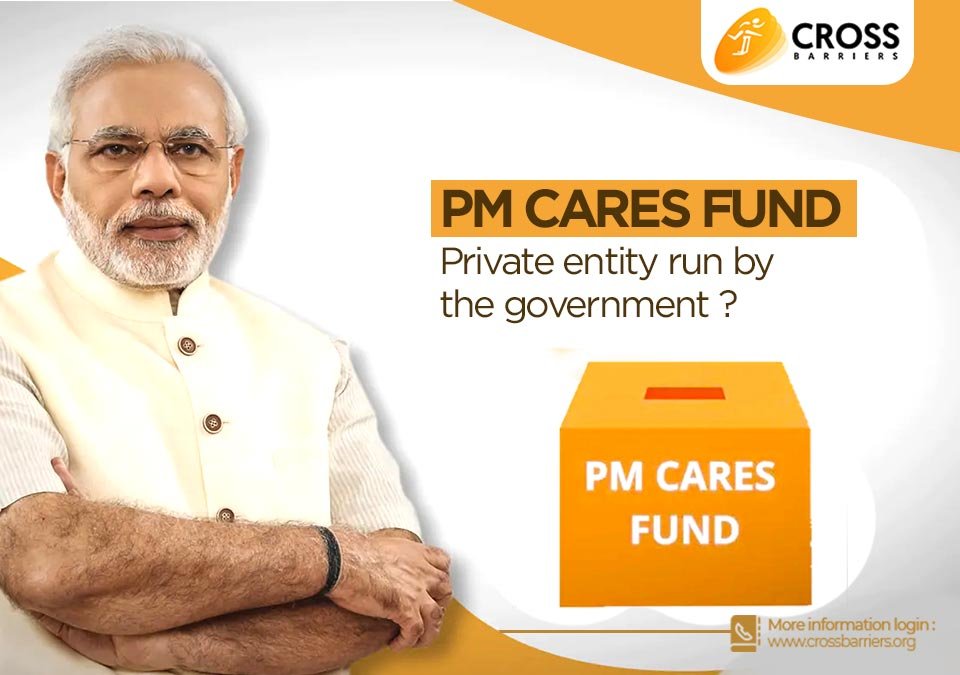 Prime Minister’s Citizen Assistance and Relief in Emergency Situations Fund (PM CARES Fund) set up during COVID-19 has been the Achilles heel of the government. Time and again, opposition parties, as well as activists, have hit out at the BJP for its lack of transparency and accountability for the fund. Yesterday, it sparked up a row with a domain change that shocked the citizens.

Twitter and print media pointed out the recent change of PM Cares Fund official website to www.pmcares.gov.in.  According to the 2019 guidelines issued by the Ministry of Electronics and Information Technology (MEITY), government ministries, departments, sub-ordinate offices, state governments, union territory governments, and office of President, Vice-President, and Prime Minister are allowed to use the gov.in domain.

Under normal circumstances, this would not have been a problem. However, the trust deed available on the PM Cares Fund website clearly states that “it is not owned, controlled, or substantially financed by any government.” This implies that the fund is a public charitable trust which runs as a private entity.

So, how did it receive the green signal for domain modification?

According to the National Informatic Centre (NIC), on March 27, the Prime Minister’s Office was allotted with pmcares.gov.in “complying with the guidelines for allocation of registration at the third level.”

In simple words, PM Cares Fund might be the only NGO in the country which is operated by government officials, from the office of the Prime Minister, under a government domain, but, is not controlled by any government entity, exempted from RTI Act, and receives tax-free funding from private entities.

According to the government reply to an RTI filed by Commodore Batra (forwarded by NIC to PM office), Section 2(h) of the Right to Information Act is applicable because the fund is completely financed by donations received from individuals/organizations/CSRs (Corporates)/foreign individuals or organizations, not by the appropriate government. Hence, PM CARES fund cannot be considered a public authority.