The art of selfless giving: GiveIndia and the India COVID Response Fund

Building a new India, one school at a time: Modi Builders’ CSR programme

The art of selfless giving: GiveIndia and the India COVID Response Fund GiveIndia, an NGO working tirelessly to facilitate the charitable act of giving, announced its decision to host a unique industry conference on October 6, 2021. Aptly titled ‘Better, Together – COVID-19 & Reimagining Institutional Giving’, the conference will be attended by members of civil societies, the private sector, and others. The meet-up will celebrate the response of Indians towards charitable donations during the pandemic.

The pandemic spelled harrowing times for Indians as lockdowns and cessation of economic activities became the daily norm. Left without the means to fend for themselves, many Indians found themselves at the mercy of donations and charitable organizations. GiveIndia was one such NGO that stepped up to alleviate the problems of the have-nots.

GiveIndia foundation started the India COVID Response Fund (ICRF) in response to the crippling devastation brought about by the pandemic. The fund was one of the largest giving collectives in the country and was instrumental in providing relief to over 10 million Indians. Both individuals and organizations gave freely and helped avert a major health crisis. Their actions will be recognized and celebrated in the upcoming event by the NGO.

It was not just cash relief that impacted the lives of people but the contributions made in terms of humanitarian aid too. Cooked meals along with rations and health kits distributed through the fund made a tremendous impact on the lives of millions of ordinary Indians. The mere existence of the ICRF is a testament to the goodwill and the humanity that still prevails in this world.

The Better, Together – COVID-19 & Reimagining Institutional Giving conference is a milestone for India. It is an attestation of India’s ability to stand united as one and forge on through the storm even when the nights are at their darkest. GiveIndia’s ICRF proves that the priceless gift of giving still exists in India and that humanity is, indeed, not dead as many claims otherwise. 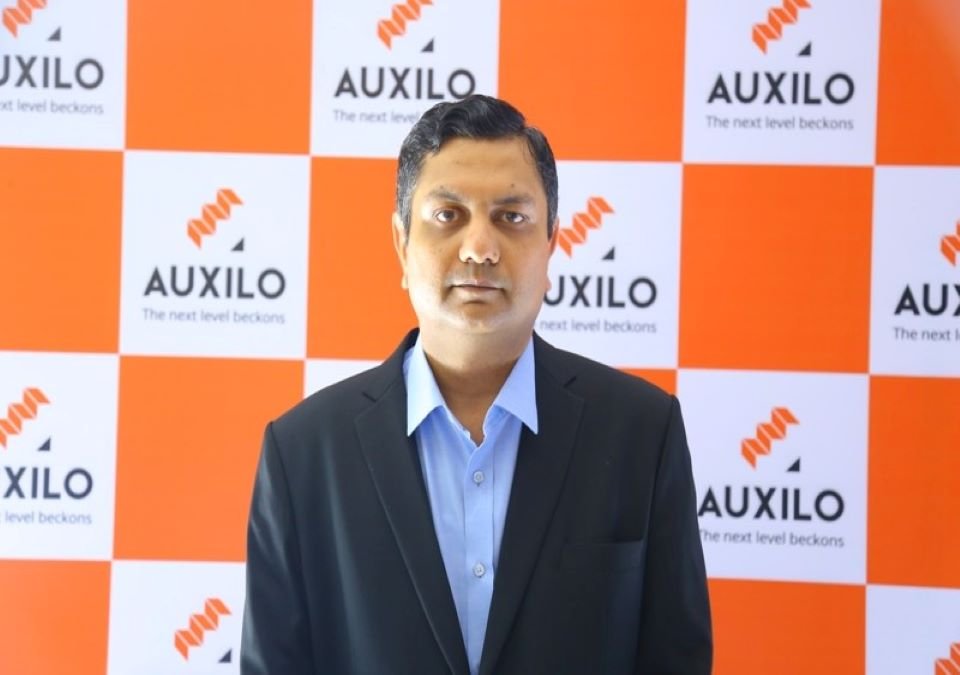