McMillian Wood Global (MWG), a network of local and regional firms of accountants and financial advisors, organized a fundraising initiative for the relief of flood victims in Sabah, Malaysia. Through McM Cares Programme, the company’s official Corporate Social Responsibility (CSR) arm, funds worth RM55,000 were successfully collected against the original aim of RM50,000.

Datuk Seri Dr Raymond Liew, the founder of MWG, said, “The king tide around the west coast has created havoc since Jan 18, costing many villagers their homes and leaving them with nowhere to sleep. It was a heart-breaking sight.”

After the fundraiser, Liew held a discussion on the various possible ways to help victims with former chief minister Datuk Seri Mohd Shafie Apdal. Almost 700 people from 203 families encompassing 223 villages have been forced to seek makeshift shelter at relief centres.

Under the McM Cares Programme, villagers were allowed to immediately begin with restoration works via the use of collected funds. In order to ensure judicious spending, building material and equipment was directly arranged from suppliers, thereby avoiding middlemen and cutting costs.

Additionally, a significant share of the fund would be used to arrange for the food requirements of homeless people. Carrie Lee was declared as the highest contributor (amount not revealed) to the fundraiser.

According to some of the videos that went viral on social media, Penampang district accounted for maximum flood damage followed by broken roads due to landslides in areas such as Kota Belud, Pitas, Kudat, and Tuaran.

Better drainage systems and construction projects are required to control the impact of frequently occurring floods in Sabah. While donations are able to mitigate the damage to some extent, it is imperative that the government, in partnership with geologists, takes a series of crucial steps to avoid the loss of life and property in near future.

With this successful endeavour, McM Cares Programme has now raised over RM 1 million for charitable causes since its inception. 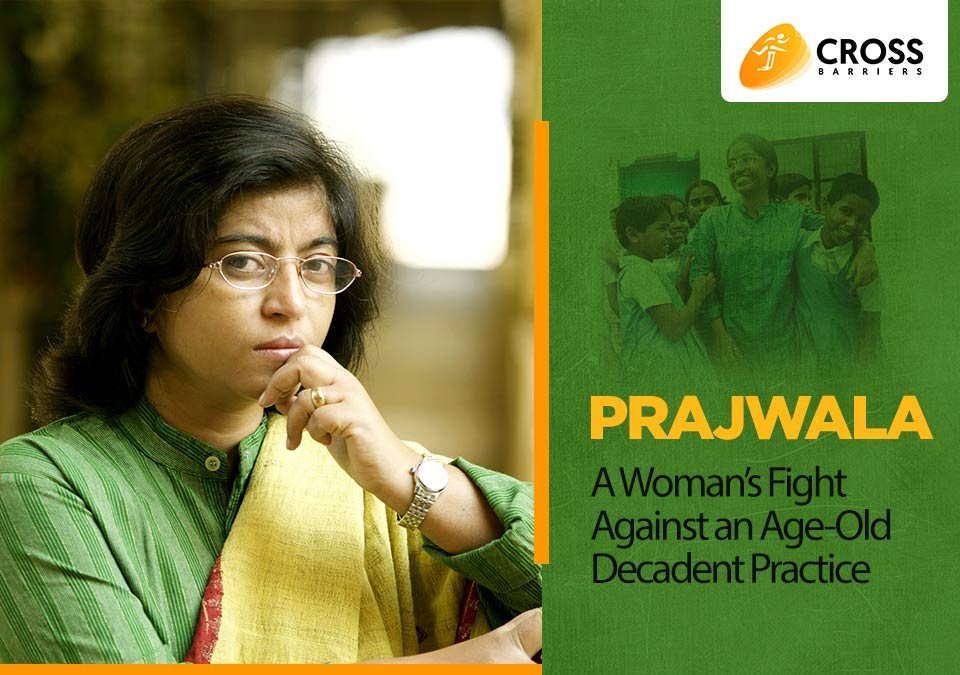