Sometimes ordinary days can turn out to be extraordinary and this cannot be truer in the case of Ripu Daman Bevli who, while reading a newspaper report one fine day at a café, came to know how so many plastic bottles and advertisement papers are being littered after a marathon had taken place in Delhi. That is how the idea behind the clean-up initiative ‘The Ploggers of India’ was engendered!

A techie by profession and runner by passion, Ripu took up the initiative of clearing the four kilometre stretch in around four hours, which later turned out to be a regular activity for him. It also inspired others and with time, he was able to rope in other members from his running group. Seeing its positive impact in Delhi, Ripu decided to quit his corporate career and dedicate full time to the initiative which was initially called ‘My city, My responsibility’. However, it was later rechristened to “The Ploggers of India” – ‘plogging‘ is an amalgamation of plocka upp (pick up) and jogga (jog) in Swedish.

Ever since its inception, the group has been coming up with various initiatives, one of which #TrashWorkout that is intended to bring change at grass-roots level by conducting workshops in schools across the country to help students improve their overall wellbeing – physical, mental and emotional. By 2019, they had done several ground level works in schools, NGOs, colleges and communities across multiple cities.

As a part of ‘Run to make India Litter Free’ mission, Ripu ran and cleaned up over 50 cities in as many days as he could, thus making it the biggest such clean up in the world. He started solo from Kochi in September 2019 and by the time he finished, there were almost 50 lakh people who had joined him from various parts of the country.

Today, even though the pandemic necessitates us to maintain social distance and avoid large gatherings, Ripu didn’t let it refrain him from working for his cause. He has been doing online workshops for kids and schools and has created an online version of ‘Trash Workout’ where he teaches kids to share household responsibility with their parents and learn a new skill and make it a part of their daily routine. Additionally, he also started a plantation drive on August 15, 2020 which will last till October 2, 2020 and is further planning to initiate another plantation drive on a nationwide scale. 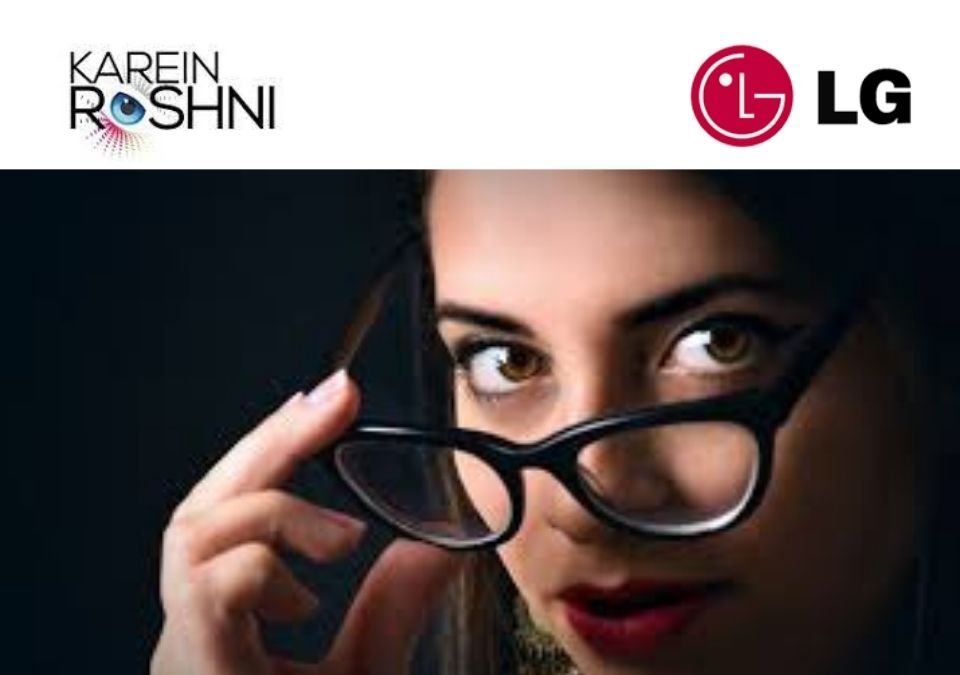