With growing urban agglomerations, comes the need to provide basic amenities such as housing, water and infrastructure. That said, these services can’t be fulfilled without a robust power sector. Amidst declining non-renewable sources, the world is now working towards incorporating renewable energy network for power generation.

Global warming is most likely to first impact the countries close to the Indian Ocean like Sri Lanka, Maldives, Bangladesh and Indonesia. Thus, the efforts, of late have been to mitigate the impact with renewable energy grid system. Of these countries, Bangladesh has rose to the occasion with its dynamic Prime Minister Sheikh Hasina led government gradually adding to its efforts towards installation of renewable energy grid. 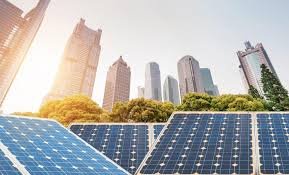 “We are hopeful about meeting 10 per cent of our national power demand from renewable energy sources by 2021,” said the power, energy and mineral resources state minister Nasrul Hamid.

To this, Nasrul Hamid said that the government is encouraging private investment in increasing power generation from renewable sources. He further stated that our plan is to increase the consumption of non-renewable source from existing 600 MW to 2,000 MW by 2021.

“As a country prone to possible adverse effects of climate change, protecting the environment is a priority for us,” said prime minister’s private industry and investment affairs adviser Salman F Rahman. The government is working towards making Bangladesh economically more developed and environment friendly and is currently also offering incentives for those seeking to invest in solar power generation, he said.

Salman F Rahman further added that construction of multiple large-scale power plants are underway with some being financed by a foreign company as well.

That said, it is not a recent development as the country has a long history of using renewable sources. For instance, at present, Bangladesh has installed capacity of producing 19,000 MW, 70 per cent of which is generated by gas powered power plants. “We are firmly committed to implementing our pledge by 2021. And, we are on the right track,” said Salman F Rahman.

He also added that 90 per cent of the country is already connected to power and the government is set to increase the electricity coverage within the next couples of years. 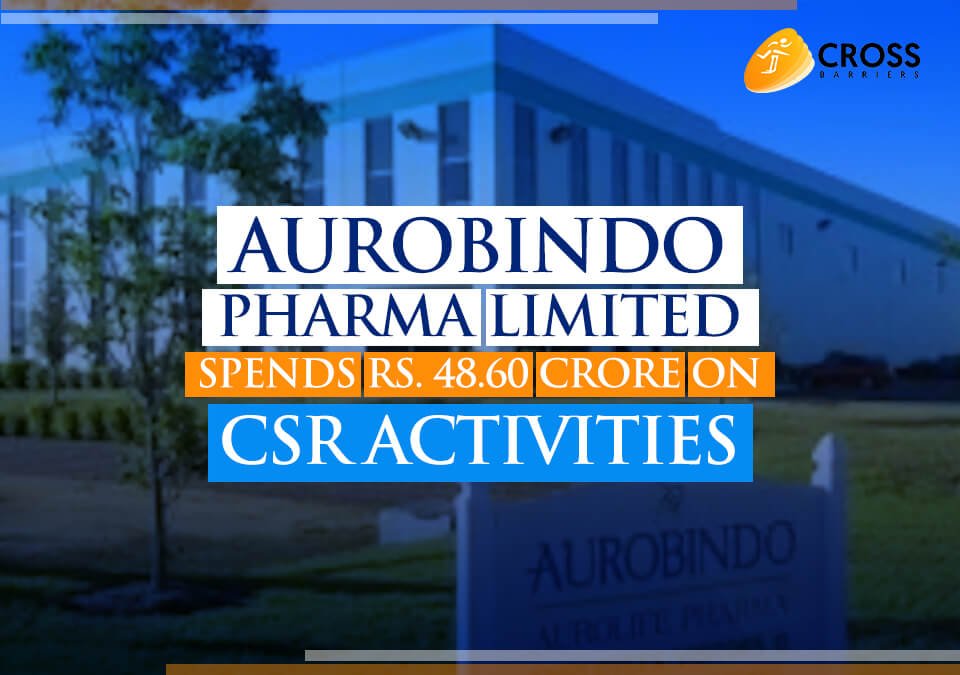