As 23rd December marked the National Farmers’ Day, it once again reminded us to honour and celebrate the unsung heroes of the nation. From stabilising the country’s economy to playing a major role in our society, the contribution of farmers cannot be overstated. However, as much as they are doing for us, are we doing enough for them?

Let’s take a look at how, besides the government, the private sectors of India are working towards uplifting the farmers and addressing the challenges they face. How to make your business socially conscious? 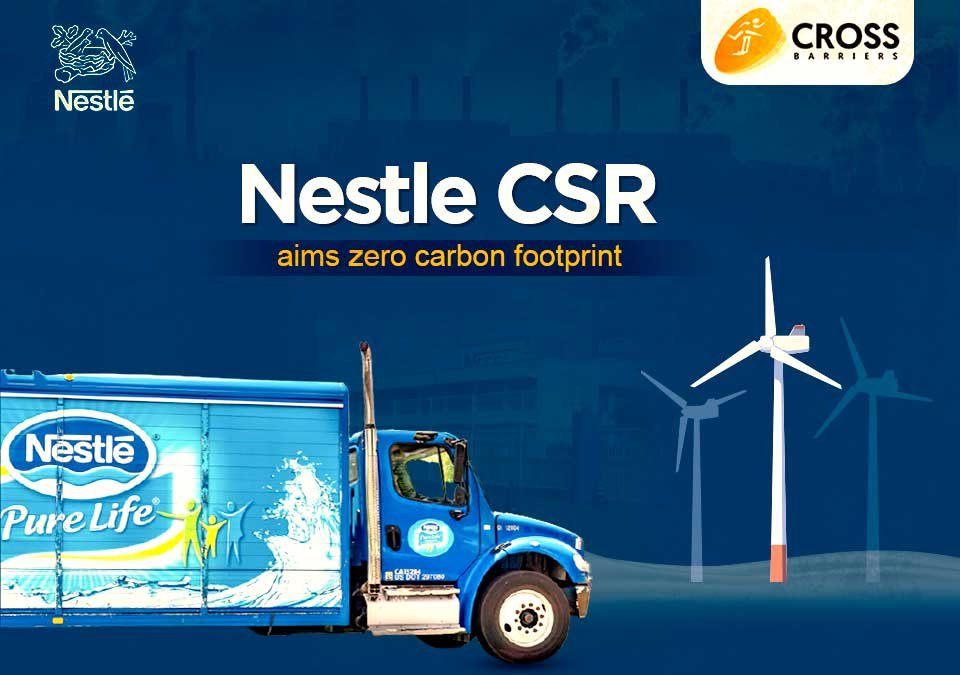 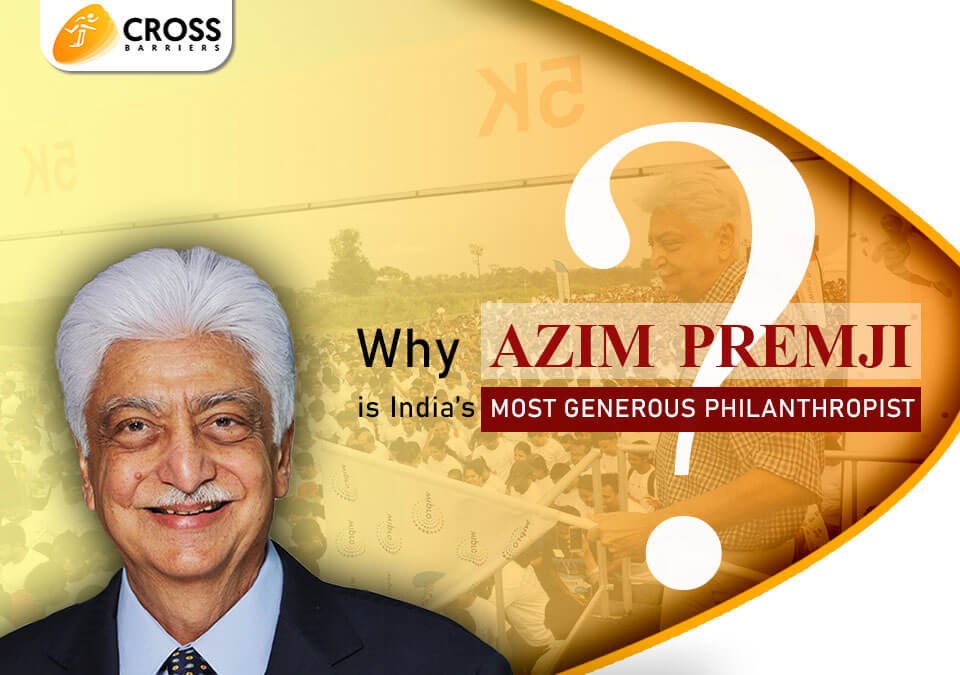