How Ryan International School is grooming its students for the future Digital banking in India has revolutionized the way we do things, with its benefits far-flung in both urban and rural areas. The ‘anywhere and anytime’ digital banking access, which was once a far cry for rural regions, will now be available in the remote or underdeveloped Indian region.

With the government coming up with a number of initiatives to scale digitization in rural areas, it is expected to empower thousands of rural people with the technological outreach.

“We can get one lakh villages transformed into Digital Villages within one year which would require support from all Ministries of the Government. This will not only help villages realize their true potential, but will likely transform the Indian hinterland into a powerhouse in coming years,” an official said.

The Government’s “Digital India” plan aims at digitally connecting all of the country’s villages and gram panchayats through the strong tie of Internet, promoting e-governance, and transforming India into a connected knowledge economy.

The Indian economy and indispensable part of rural India

Rural India contributes a major part of the total net value added in many commercial sectors, with an overall 46% contribution to our national income. With the digital services reaching out to the underdeveloped, semi-developed and rural regions, radical economic inclusiveness would be achievable throughout every part of India, as envisioned by the Prime Minister Narendra Modi.

Rural population is pre-dominant in driving the Indian economy forward. More than over two-thirds of its population and workforce resides in rural areas; therefore, it proposes a major value addition in many sectors, contributing 46% to our national income.

George Mathew, founder and chairman of the Institute of Social Sciences, New Delhi is of the opinion that there needs to be an instrumentality to reach rural people, and that instrument is the local Government.

How will digital banking in India be helpful for financial inclusion and overall growth of the country?

‘Unbanked part’ of the Indian economy that lies in the rural area is now tapping the potential of technology through national initiatives such as ‘Digital India’, ‘Make in India’ and ‘Skill India’. These initiatives are directed at empowering the rural population through digital adoption.

The willingness of people to use the Internet, the rising data traffic in the country, has led to the registered 35% growth in internet users over the past year. With the current estimates showcasing there are 251 million internet users in rural India, this is expected to reach 290 million by the end of 2019.

The availability of bandwidth, data plans and increased awareness as a result of government initiatives has been a bedrock of building a digital rural India. The unbanked population is being aggressively targeted to be included in the digital space.

Aadhar card is a great step in terms of financial inclusion of every segment of the population. There are a number  of benefits that come with it. The initiative is expected to harbor:

Progressing towards this goal, around 160 million accounts have been opened under PMJDY, while INR500 billion has been targeted to be transferred directly under DBT.

The technology-driven inclusion has provided an opportunity to rural citizens, to ensure that they are equal participants in India’s growth story. The vision of the initiative, as outlined by the Government of India, focuses on the provision of infrastructure as a utility to every citizen, digital empowerment, services on demand and governance.

Progressing towards this goal, around 160 million accounts have been opened under PMJDY, while INR500 billion has been targeted to be transferred directly under DBT.

The digital banking in India would be an empty haul unless the people are bestowed with internet accessibility, for the digital transaction and knowledge transfer.

Despite the drive-in digital India initiative and streamlined efforts to pursue digitalization in towns and villages, there are lags in its proper implementation.

The adaption of digitization poses challenges in rural areas such as digital literacy, accessibility of resources, and the efficacy of technological advancement.

The snags in the outreach of Indian financial system in rural areas, calls for awareness and adoption in equal measure. The comprehensive vision to create a digital India will require pushing the digital-based services further, and mitigating the challenges in adoption that come with territories and distances. This will form a bedrock of unified, powerful, and an empowered Digital India as envisioned by the nation.

He takes a keen interest in studying and writing about legal aspects of CSR initiatives. Discussing the legal terms of catering to social responsibilities, Manoj Kumar makes his readers be updated about the set of socially constructed guidelines that conscious companies should meet. 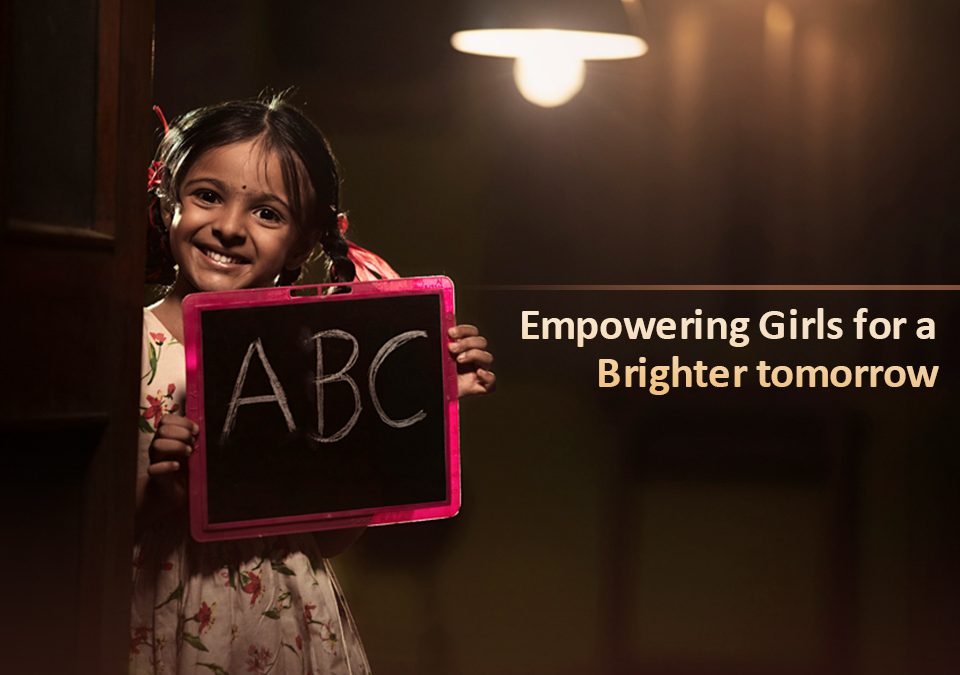