Every day at some part of our country, people face moral policing, either in the form of lewd comments or taking it upon them to tell people what is “morally” correct. It does not matter if you are a man or a women, your character is judged even if are seen holding hands with other people, or just looking at someone “romantically”. Leave alone the thought of being able to spend a romantic day with your partner publicly, even if not indulging in any form of PDA. If you are a lady you will face moral policing for not wearing dress as per the so called “society norms”. In India, you will find a number of self-proclaimed thekedars of the society, trying to teach how you should behave and what you should wear in public places, killing your freedom to live life on your terms.

A recent case happened at JMD Megapolis mall in Gurgaon where a middle aged women was caught moral policing a 30 year old women- Shivani Gupta by asking her, “Excuse me, aapko sharam nahin aati aapke thighs dikh rahe hain (aren’t you ashamed to be showing your thighs”. When Shivani replied that she was comfortable with her dress, the moral policing aunty reverted back with her comment “Women get raped because of women like you” & asked the 7 men present at the eatery near them, “Agar apko aise ladkiyan dikhti hain toh rape kar do (If you see such girls, rape them). That comment raged Shivani and to teach her a lesson she recorded the middle aged women at the scene, and asked her to apologize for her comment or else she will viral this footage, and expose her to the world. The women denied giving an apology, and footage got viral on social media with more than 11K Shares on Facebook and 32K Views on Instagram.

This incident highlights the primitive and conservative mindset of people living around us who want to stick their mental blocks on anyone who does not fit into their so called “societal norm”. Moral policing is a not a matter of the gender, it is a matter of mindset which needs to change. 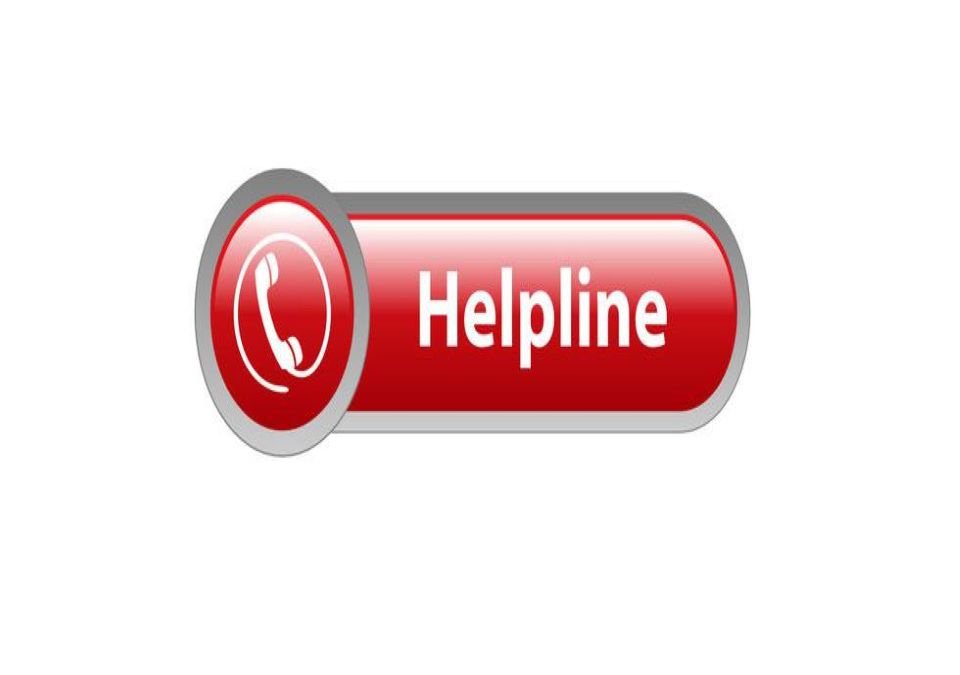