Female education in India is one of the most important points in need of a makeover. Although the numbers have increased in recent years, when compared to the Western world, India’s performance is depressingly glum. While the gap in literacy rates between men and women have decreased in urban areas, the rural situation is still pitiable.

Many non-profits and individuals are fighting the good fight and bringing education to the girl child across the country. One of the most iconic figures of female education in India was Savitribai Phule. January 3 is observed as Mahila Shikshan Din every year in honour of her work and dedication towards female literacy in India.

Savitribai Phule was born on January3, 1831, in Naigaon, Maharashtra. Married off to Jyotirao Phule at just nine years old, Savitribai Phule was a mere child, illiterate and ignorant about the ways of the world. Her husband, Jyotirao, took upon himself to educate her and she competed what would be her primary education with him.

Eager to learn, Savitribai then studied under the guidance of Jyotirao’s friends, Sakharam Yeshwant Paranjpe and Keshav Shivram Bhavalkar, and also enrolled herself in two teacher’s training programmes. Savitribai is considered to be one of the pioneers of female education in India, at a time when girl education was unheard of and even prohibited by customs.

Savitribai started out by teaching girls at the Maharwada in Pune. She went on to open a school with Jyotirao and Sagunabai, another social reformer, at Bhinde Wada. Despite stiff resistance from the conservative society who saw girl education as an attack on age-long customs, Savitribai succeeded in her efforts. By 1851, Savitribai and Jyotirao Phule were running three schools for girls in Pune.

However, the cost paid by the Phules in their endeavour was a costly one. They became the target of the dominant Brahmins because they belonged to a lower caste, Mali, and the Brahmins began to oppose their efforts en masse. Their family’s attitude slowly changed with time too and culminated in the Phules leaving their home after Jyotirao’s father objected to their work.

Savitribai Phule continued to work for the upliftment of the girl gild and the oppressed through education. The challenges never fazed her and she continued her noble task until the very end. Two educational trusts were set up by Savitri and Jyotirao Phule in the 1950s – the Native Female School, Pune and the Society for Promoting the Education of Mahars, Mangs, and Etceteras.

This iconic figure of women empowerment and reformist breathed her last on March 10, 1897. She had contracted the Plague while caring for the affected in a clinic she had opened with her adopted son. As we celebrate her 191st birth anniversary, let us remember her unyielding spirit and her determination to provide a brighter future for the girl child. Let our policies and efforts reflect the pureness and the purpose of Savitribai Phule’s towards girl education in India. 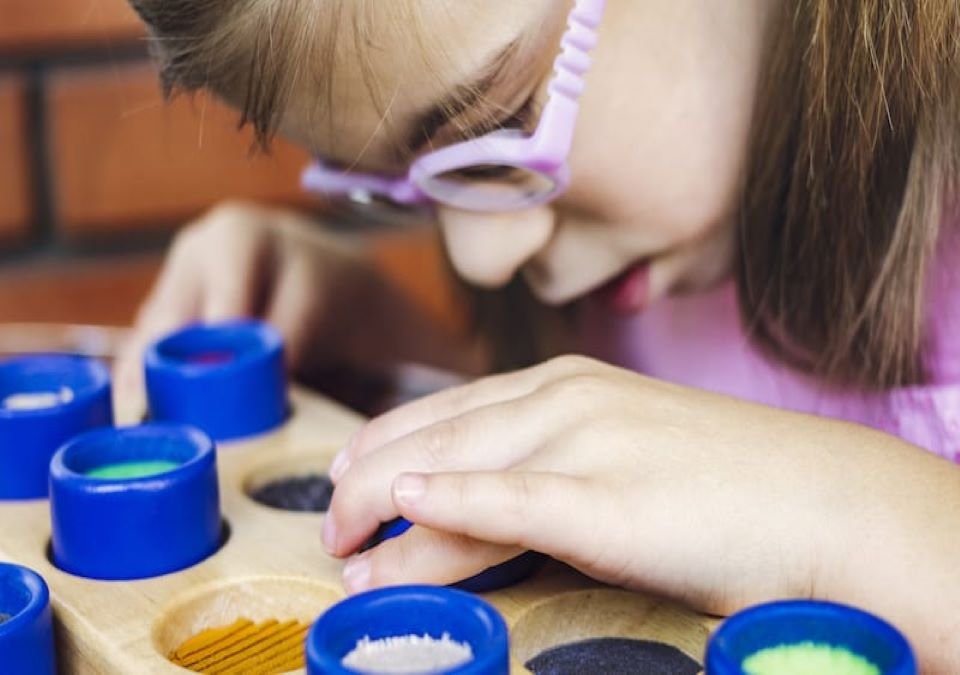