In a recent study based on around 385 households in Mysuru, 68 per cent of them were selected from Nanjunjud Taluk and the rest of the sample were collected from HD Kote taluk. According to the study ‘Impact of CSR spending on rural households in Karnataka: A case study of Mysuru District’, done by Dr S Manu, research scholar, Department of Studies in Economics and Co-operation, University of Mysore, the extensive contributions of CSR have been to the health sector that have reduced the angst of villagers about not being able to have an appropriate access to health care services. It has also lessened the dependency of people on the local moneylender.

Earlier they have been facing debt traps to purchase medicines and now that burden has been reduced. The citizens are more settled and confident to deal with health-related emergencies. In Mysuru, there are 32 major firms trying to bring a difference under CSR interventions. However, health interventions have enhanced the awareness about healthy lifestyle and hygiene, Manu claimed that presently the CSR programmes are being implemented in the proximity of these private companies, without looking at the socio-economic status and local needs.

“In the future, CSR initiatives must be taken in less developed regions even though they are far away from the factories,” Manu added.

Vinod, a resident of Nanjangud, who is also one of the beneficiaries, stated, “CSR interventions have reduced the burden through providing access to better education and health facilities. Majority of the people have availed the health benefits, sanitation intervention programmes and some training.” 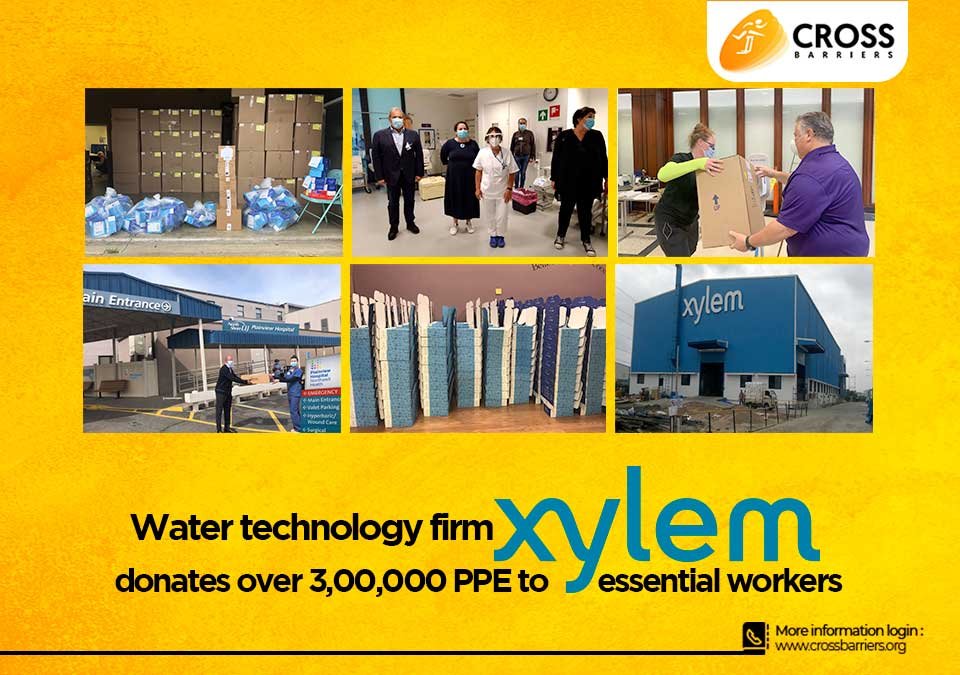