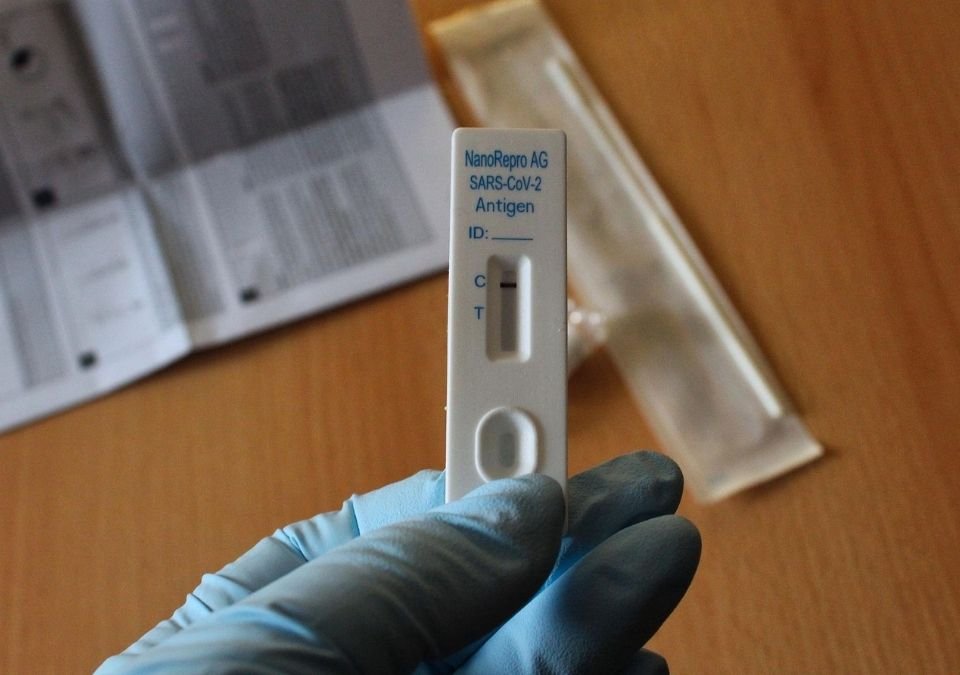 Antigen testing kits to be provided by Corporates under CSR

A spike in COVID cases worldwide has already fueled rumours about an imminent fourth wave. The situation is tense in India too, where daily COVID cases are going up by the minute. According to the Union Health Ministry, the total active cases in the country stands at 17,801 and the death toll at 5,23,753.

Gurugram has witnessed quite an onslaught of new COVID cases, prompting a return to the mask mandate. As much as 84 per cent of Haryana’s cases are from Gurugram. To combat the sudden surge in infections, the Haryana Health Department has requested help from the corporate sector. During a meeting of the Haryana State CSR Trust for Gurugram, a proposal was put forward wherein COVID testing kits would be sourced from corporates.

Gaurav Singh, additional CEO of Haryana CSR Trust, stated that help from the corporate sector helped the city tide over the previous waves. “The health department has asked for 50,000 antigen test kits for the purposes, and so, we have written to a few corporates and got positive responses too. We are expecting to get the test kits by this weekend,” he added.

Antigen tests are a much faster and less expensive option when it comes to COVID tests. They became widely popular during the first two waves and have spawned self-testing antigen kits too. The demand for such kits is very high given their much stable rates of Rs. 250-350 per kit compared to the fluctuating rates of its pricier cousin, the RT-PCR (Reverse Transcription–Polymerase Chain Reaction) test.

Private companies have responded positively to the request from the health department. The district administration will receive 50,000 antigen testing kits as part of CSR initiatives by the end of the week. Gurugram has increased testing even as the number of new cases continues to skyrocket. In the first week of April, almost 1,500 daily tests were conducted. At present, the numbers have touched 4,000.

In addition to daily testing, a total of 5,194 doses have been administered so far. The total active case tally is 1,548, with positivity rate at 11.80 per cent.