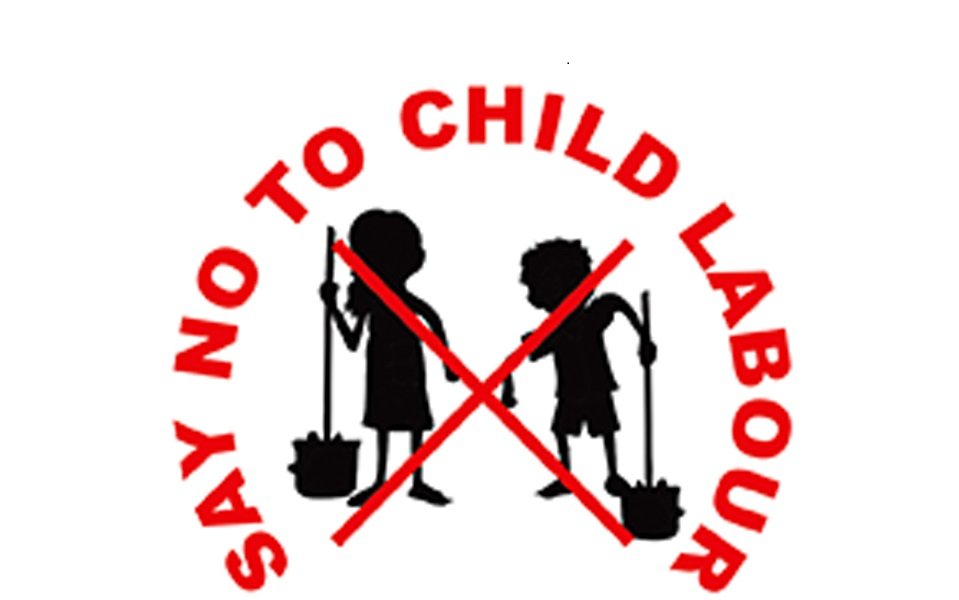 Despite embarking on the digital age of ‘development’, India is still plagued with social ills like child labour at the grassroots. The hard hitting statistics affirm that the country is home to the largest number of child labourers in the world.

Forced to give up on their education, shouldering responsibilities way beyond their capabilities, these children never get to know what childhood is. The term “child labour” covers all the jobs that deprive children of their childhood. It has engulfed the happiness, joy and innocence of millions of children across the country.

In the wake of increasing number of child labourers, The World Day Against Child Labour is observed every year on 12TH June for bringing attention and making contributions to combat this major concerning issue. It was started by the International Labour Organisation (ILO) in 2002.

The issue of child labour in India is addressed by the Child Labour Act, 1986 and National Child Labour Project. The Indian Constitution Article 24 and Article 39(f) hold that, no child below the age of 14 years shall be employed to work in any factory or in any hazardous employment and the youth is to be protected against exploitation and moral and material abandonment, respectively.

Similarly, the United Nations considers, “any work carried out to detriment and engage children (5-14 years) is violation of international law and national legislation and if the work deprives them of schooling or puts them under dual burden of schooling and work is child labour”.

Despite various measures by the Constitution of India to prohibit employment of children in hazardous occupations, child labour is still prevalent in various sectors of the economy, says the well-known industrialist Sanjay Dalmia.

Statistics show that over 60 per cent of the working children concentrated in the rural areas are below the age of 10 years. Children employed in the fireworks and match box units, mining sector and the slate pencil industry are among the most exploited ones. Apparently, they are preferred in the sectors where it is quite easy for employers to circumvent laws.

On one side, there is still a lot to be done for socio-economic welfare of these underprivileged children. On the other side, it is high time that we realise the potential efficacy of education in nipping the ill of child labour in the bud.

Since the country’s transition into a knowledge-based economy necessitates skilled, competent and educated youth.  Thus, it becomes imperative to ensure appropriate measures to strengthen the education system, expanding its reach to one and all, suggests Sanjay Dalmia. It is equally important to realize that these children are the bearers of our legacy, shouldering the responsibility of the development of a new era in the long run. Economic theories show that child labour can only be eradicated by growth and development through education.

On that note, let’s do our bit to eradicate forced labour and secure a bright future for these exploited children through education, this World Day Against Child Labour. Also, as responsible citizens and human beings, let’s not promote child labour anywhere in any form.

She has been on the advisory panel to many small businesses helping them through their community building decisions. She has published case studies for many firms that help people understand the contributions companies can make in escalating and working towards global issues. 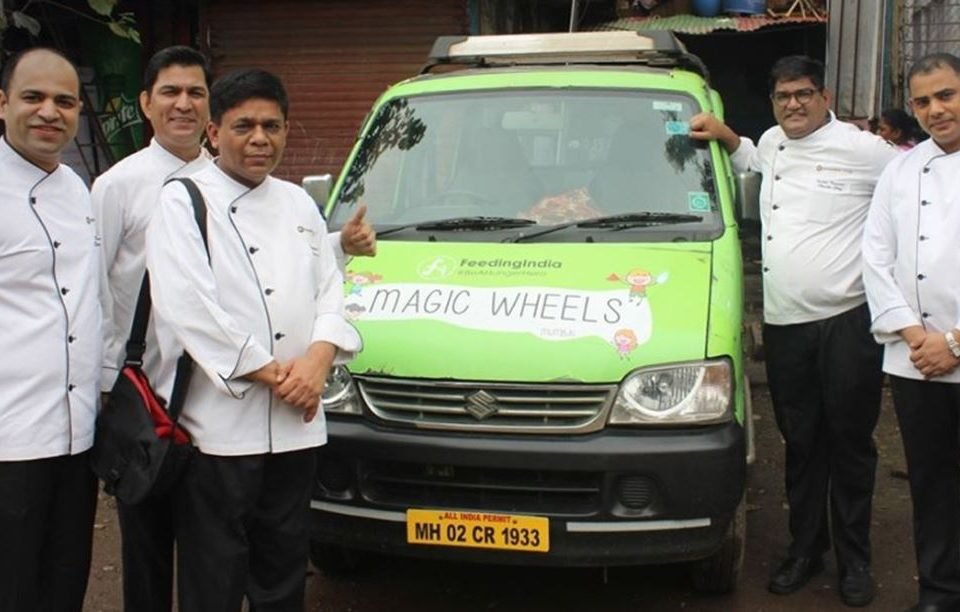