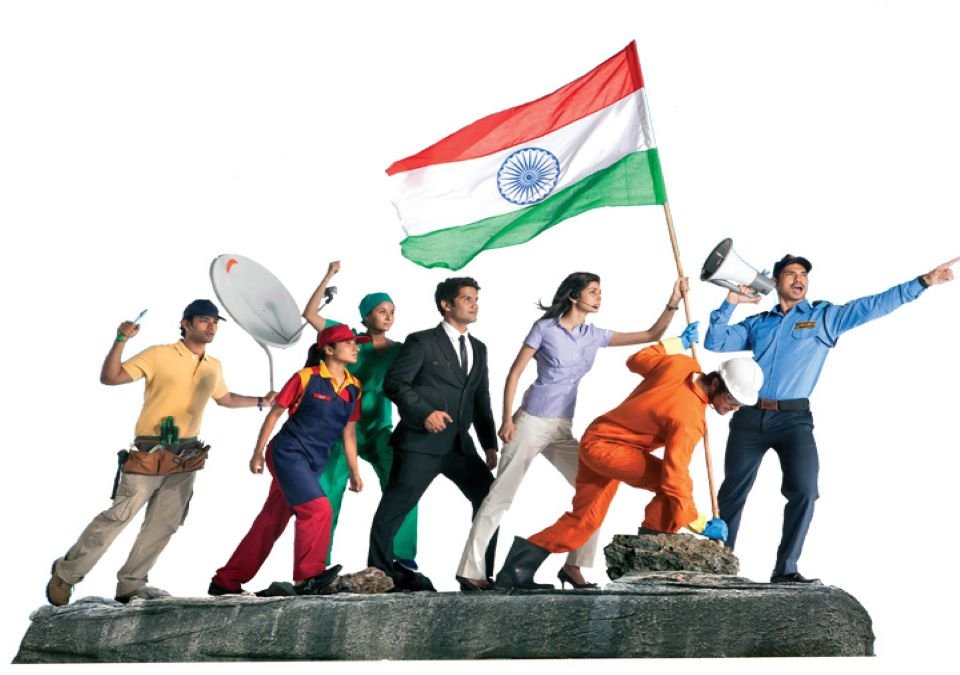 TeamLease EdTech recently conducted a survey titled “Aligning Education and Skilling in the CSR Agenda” that covered over 100 companies in India. The survey found that nearly 70 per cent of the companies expressed a desire to increase CSR spending in education and skilling in the new year. A majority of the companies unanimously agreed that imparting vocational skills to tackle the rising incidence of unemployment in the country is the need of the hour.

The survey undertook a detailed study of how Indian companies spend their CSR funds in the previous year. A substantial chuck of CSR funds went into re-skilling and upskilling school and college dropouts (22.8 per cent), women (20.4 per cent) and the differently abled (18 per cent). The survey conducted was part of TeamLease EdTech’s efforts to analyze the impact of CSR activities with regard to education and skilling, the major challenges faced and long-term goals of corporate India.

What does this mean?
The result of the survey poses a significant question: what does this mean for the beneficiaries? The commitment of the corporates towards promoting education and skilling is definitely a huge positive. India has one of the largest youth demographics in the world. It would be a national tragedy to let such a huge potential go to waste.

Unfortunately, such a scenario is unfolding before our very eyes. Beset by financial problems, most students are not able to pursue their aspirations and often drop of the education system. This leads to a stagnation in the youth pool that is unable to advance further in life. Focusing on this demographic and introducing vocational camps for skilling and upskilling will go a long way in furthering the progress of the country.

Another critical area that needs attention is India’s education system. Beset by infrastructural problems and held back by outdated teaching methods and syllabus, the typical Indian school hardly prepares its graduates for the realities of the world outside. Complementing the subjects taught in school with real-time hands-on experience about useful skills is what is missing. Corporates through their CSR activities can host training camps or workshops where students can be trained on valuable skills that will equip them with the knowledge and the know-how to face the world.

Let us be honest. The education system in India is far from perfect. It will take years to transform it, realistically speaking. However, the involvement of corporates in education and skilling can plug the gaps that exist in the current system. As Shantanu Rooj, founder and CEO of TeamLease EdTech, says, “India does not have a job crisis rather a skill crisis – we don’t have enough employable talent to cater to the jobs that are there.” It is up to us to create the foundations for a better India and the decision of corporate India to back such a cause renews one’s hopes. 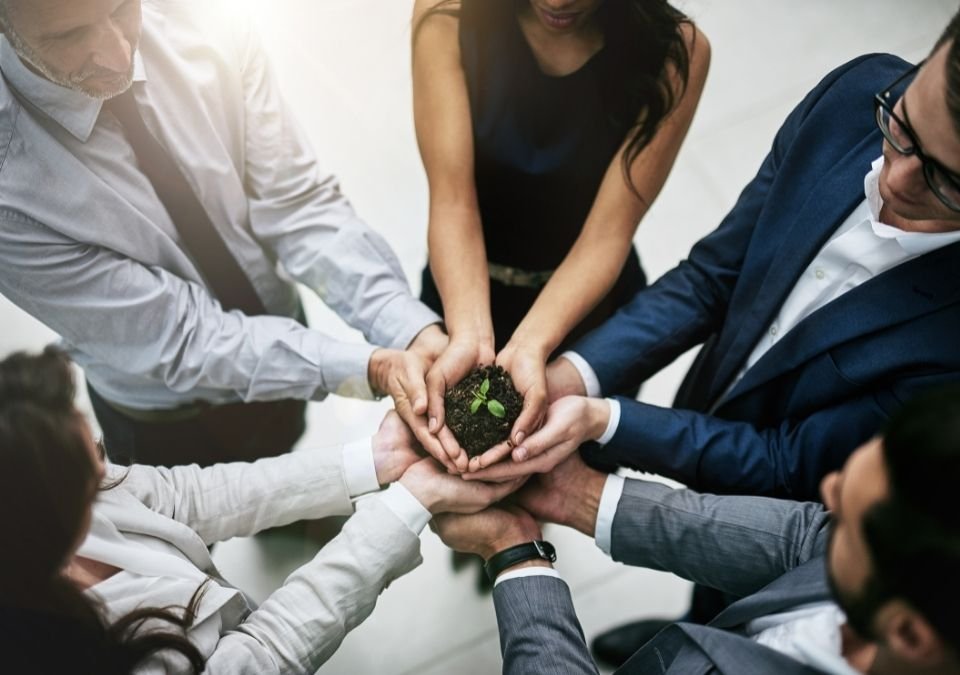 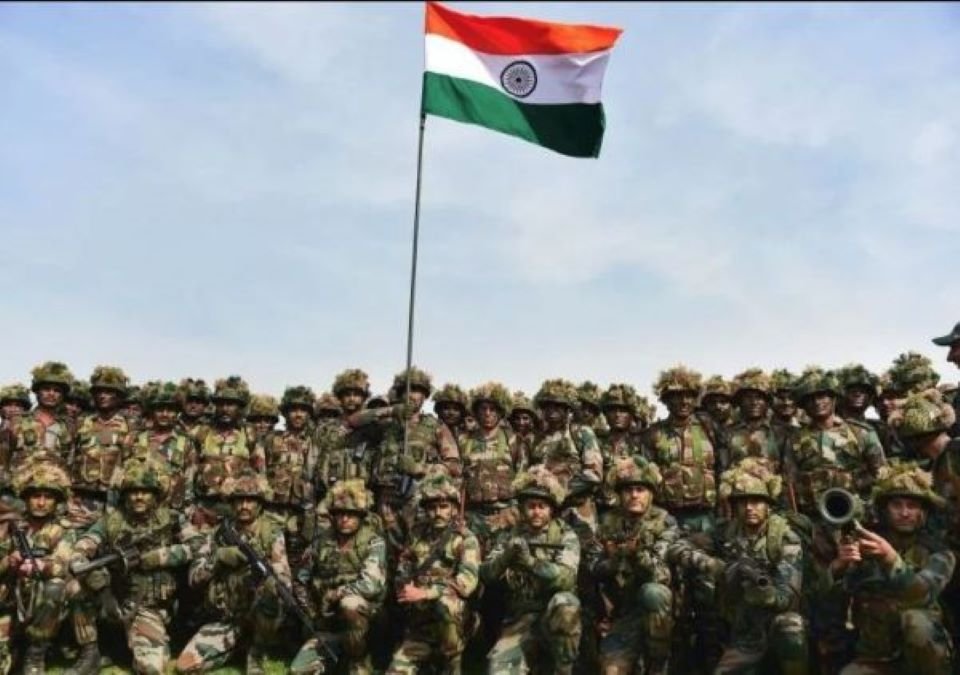 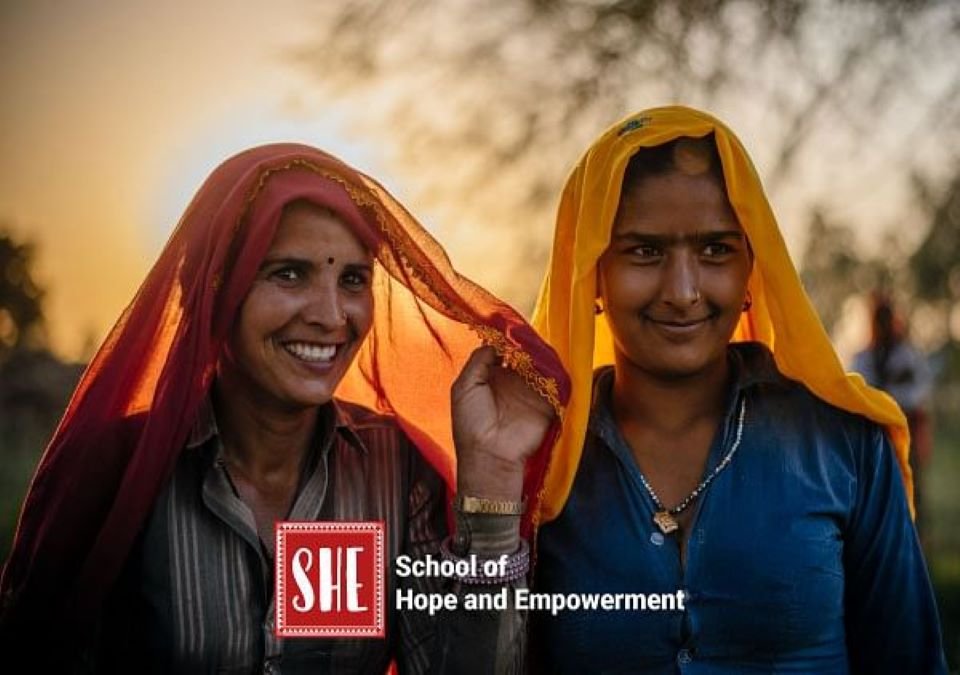