The event held on December 19, 2018 summoned bigwigs from the government’s automotive industry, and NGO’S. Road accidents are tragically common, and can be prevented with the help of safety approaches. The conclave helped raise awareness, and deliberate on best road safety programs.

Minister of transport, Kailash Gahlot was the Chief Guest of the event, focusing on ‘the commitment’ of transport authorities in terms of safety mandates. He stated “We need to engage with stakeholders regularly. Delhi government is open to suggestions for improvement of the situations for both the pedestrians and the commuters.”

The conclave had panel discussions divided into three sessions, each focusing on road safety awareness. The speakers in the first session, talked about fundamentals of road safety.

Shashank Anand, IPS, SSP (Traffic and Security), Chandigarh Police, highlighted the detrimental factors behind road accidents. He stated “It’s important for drivers and riders to be attentive on road and avoid all sorts of distractions, be it manual, visual or cognitive. We request SIAM to pitch in and create a program for road safety education in India.”

The second session talked about the road safety alignments. In order to trigger an emotional response and grasp how lethal road accidents can be, a worthy speaker Harman Singh Sindhu, shared his experience of meeting with an accident, and getting a major spinal injury.

The second session of the conclave, was concluded when Piyush Tewari, CEO, SaveLIFE Foundation said, “The key to a successful alignment between CSR organizations and corporate is to have a shared vision, an area of expertise, a resource sharing ecosystem, patience and a data-driven approach.”

The closure to the event was after the third session, when Alok Kumar, Joint Commissioner, traffic – Delhi Police said, “With so many fatalities happening in Delhi, we urge all corporates to join the Delhi traffic police in innovative initiatives so that we can bring down the road fatalities in the capital.”

Over 400 people are killed in nearly 1,400 accidents every single day, making Indian roads one of the world’s most unsafe roads. Therefore with a dire need to educate people, road safety awareness program was the need of the hour, which SAIM successfully retriggered. 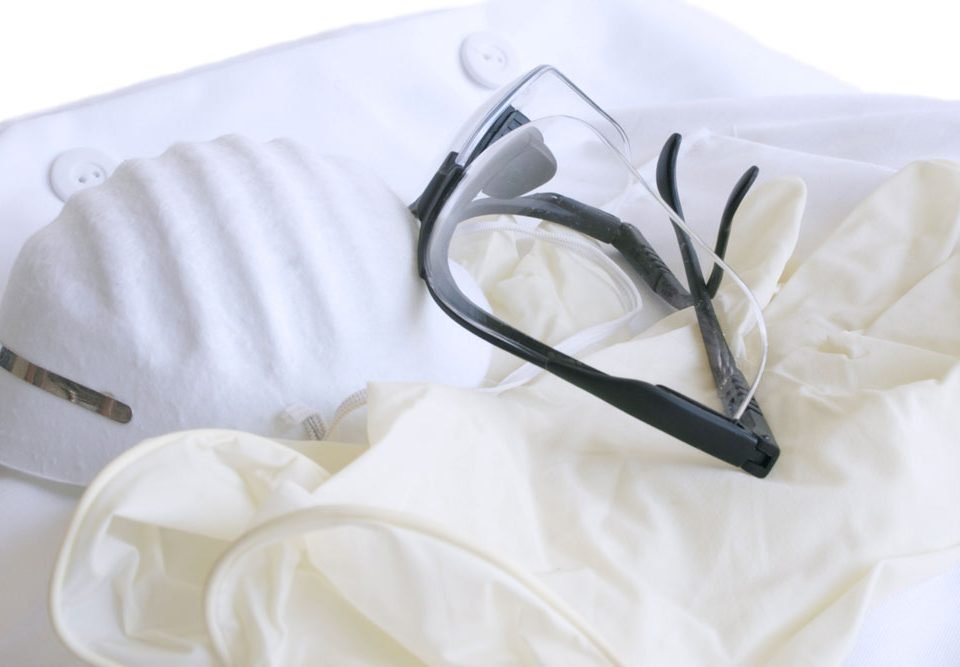 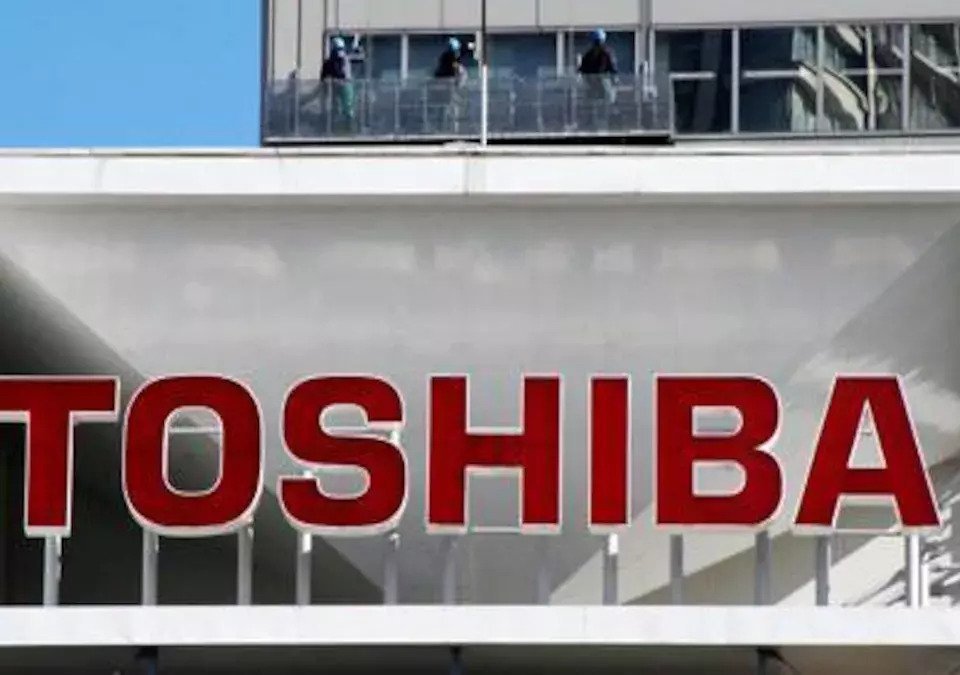 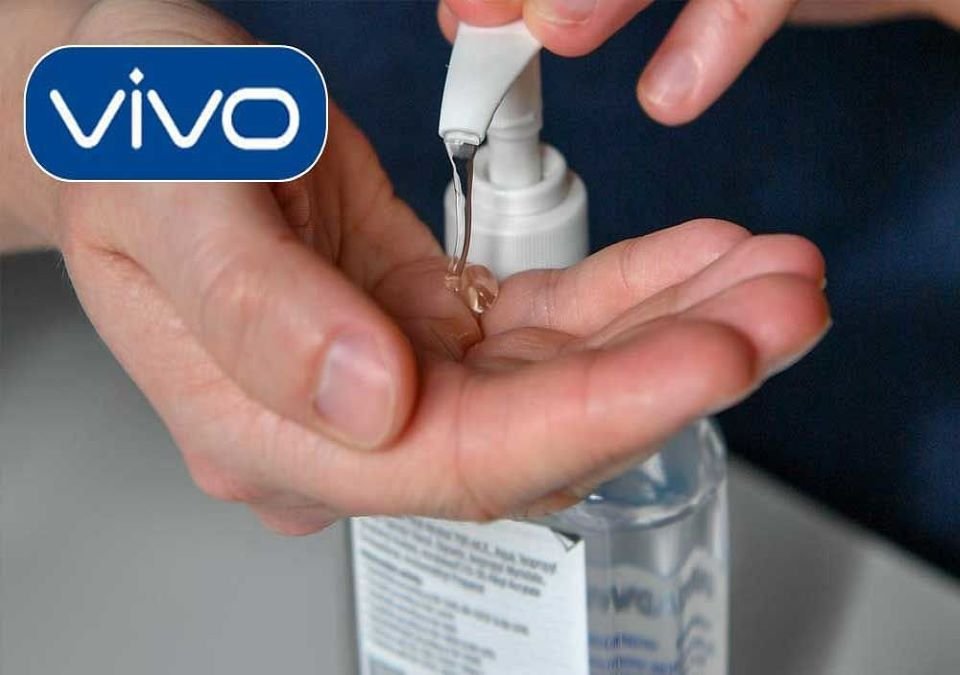