RB Shivakumar, a 41-year-old leaf merchant in Rajajinagar, Bangalore has been a ray of hope for the needy in his city, he’s a hero to them. His journey began 16 years ago when he was shocked to see how so much food is wasted in almost every ceremony or public gathering. Shivakumar thinks it is unfair to waste food when many are still dying of hunger every day.
Shivakumar is always ready to help the ones who want to join this service or benefit from it.

What has he done?

The 2011 survey report by the University of Agricultural Sciences tells a shocking story – food worth Rs 400 crore is wasted every year in social gatherings in Bengaluru alone. Shivakumar tastes food himself before agreeing to pick it up. While handling a call from Banaswadi, Shivakumar was confronted by an angry customer at his shop. “I really don’t know how I manage to balance the two, but I’m doing it somehow,” he smiled.

Shivakumar is disappointed and saddened that he only has three drivers, an auto-rickshaw and a van driver for help. “There is no end to disappointment – from cops who expect bribes at the railway station to the in-difference people show by not helping me distribute food in their area,” he says.

Shivakumar plans on constructing a cold storage facility that can store food for 10,000 people. Shivakumar can be contacted at 9900568514. 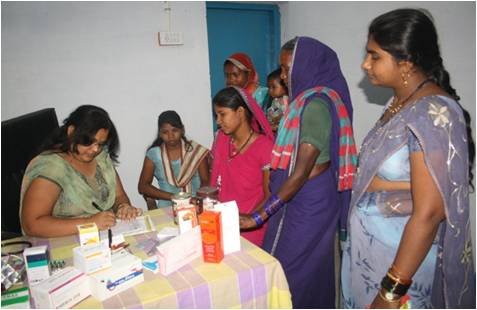 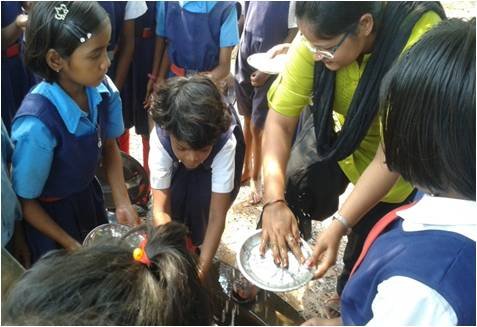