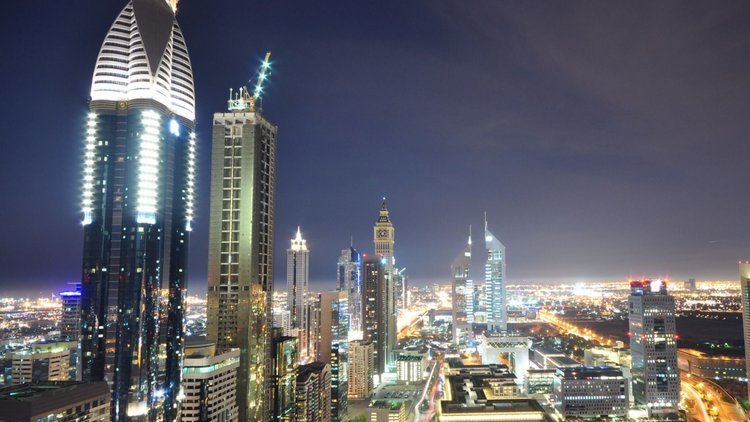 The countdown for the much-awaited, Act – Real Estate Regulation & Development Act (RERA) ended on May 1, 2017.Industry experts at RNA Corp believe that RERA is a robust move for protecting the right of consumers and ushering in transparency. However, only 13 states and Union Territories (UTs) have formulated relevant rules so far.

Reckoned as a revolutionary move, the act secures great hope for a positive transition in India’s real estate sector.The implementation of RERA has entailed a paradigm shift in the way business is conducted in the real estate industry. The consensus of opinion seems that it is favourable for developers as well as buyers.

Section 7 of RERA, which states that the extension of project registration demands for an explanation for the delay, is a ray of hope for the developers. RNA Builders explain that it provides the developers with the option of stating all the reasons, even the ones involving sanctions, which have hindered the timely delivery of the projects.

Majorly, there are two ways of looking at it from the developer’s perspective. One would be to bind the developers under strict adherences laid out under the policy, due to which the developers may suffer the initial hit. On the other hand, the act also promises that the concerns of developers will not be completely neglected.

RERA is looked upon as a beacon of hope by a number of existing buyers as well as realty developers. Mr Gokul Aggarwal, the director of RNA Corp, believes the Act has brought even the smaller projects of 500 square meters or a minimum of 8 flats under the ambit of regulation. Furthermore, the low cost housing projects are likely to be included under the Act.

RERA favourable for the builders

RERA is likely to prove as a blessing in disguise for the builders. Realty developers are expected to benefit from RERA as higher transparency and accountability will improve institutional fund flow into the sector. As an aftermath of RERA, the demand in the realty sector is expected to shoot up extensively. This will help the builders in purging their unsold inventories that has been piling up since demonetization.

In the words of Anubhav Agarwal, “The bill is expected to make the business more disciplined, helping builders in the long term. It will also help builders not to get over leveraged as the money cannot be diverted, and will be limited to projects. The sector is expected to receive more attention from foreign institutional investors, given the improved transparency and better systems being in place. This will help attract foreign investments for government as well as for the builders,and in turn give a fillip to the sector.”