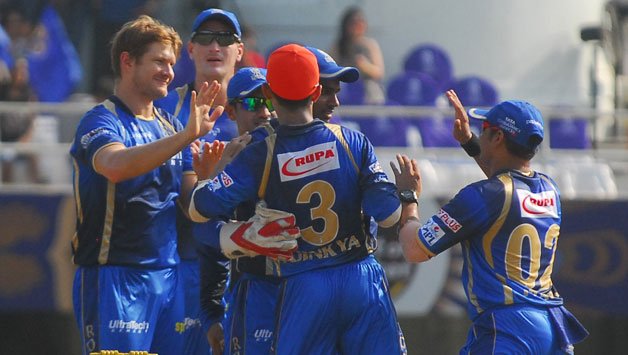 Rajasthan Royals (RR) chairman Ranjit Barthakur has said that the Indian Premier League (IPL) franchise will be contributing two per cent of its annual income towards ‘Bat for Girl Child’, for which Rajasthan Royals has tied up with two non-governmental organisations (NGO).

Citing inspiration from the Government of India’s ‘Beti Bachao Beti Padhao’ initiative, RR has tied up with the NGOs Educate Girls and Aangan for the cause. The announcement for the same was made at a media event at the Cricket Club of India in Mumbai on Thursday.

“We will be batting for social enterprise. There could not be a better platform for this launch,” Barthakur was quoted as speaking to the media at the event.

“I hope this to be a long partnership, and it is able to raise issues.

“As players, we are good at what we do. But to be able to work with people who work in the fields in these areas, it is a great opportunity,” Dravid was quoted as saying.