Chairman of Universal Communications, Padmakar Nandekar is an avid humanitarian and has been associated with the Rotary Club for long.

A successful career might bring one a sense of security, but it’s helping others that brings true satisfaction to one’s soul. An appropriate example of this can be found in Padmakar Nandekar, Chairman and Managing Director of Mumbai-based Universal Communications.

Despite a busy schedule that comes as a result of an illustrious career spanning over decades, Nandekar always finds time to do his part in giving back to the society. One of the most prominent humanitarian activities of Nandekar is his long association with the Rotary Club.

Padmakar Nandekar is a Past President and an active member of Rotary Club of Bombay Queen City since 2004. He has also served on various posts in District 3140, which included District Secretary, District Assistant Governor, District Chief Coordinator, and District Chairman (PR/ Medical). The extent of his efforts can be judged from the fact that during his tenure as the President, his club stood at the first position in Zone 4 and Zone 5 in India.

As a result of Nandekar’s active involvement in social causes, his club was awarded the highest Rotary award – “Presidential Citation with Distinction” by Rotary International. His club was also a recipient of “41 District Appreciation Award (Gold Medal)” – the highest award in Rotary for any club in the District.

Padmakar Nandekar’s efforts have been duly recognized by Rotary International from time to time. He has been a proud recipient of the “Rotary Foundation District Service Award”, as well as the “Avenue of Service Citation” for his outstanding effort in each avenue of his service to the society.

Rotary is an international service organization of business and professional person which has a global network of around 1.2 million people to create lasting change by providing humanitarian service at local and international levels. It builds international relationships for improving lives and creating a better world by their efforts in various domains. To support India in the fight against the unprecedented COVID-19 outbreak, the Rotary members contributed more than Rs. 30 crores and over 4,000 Rotary clubs distributed lakhs of personal protective equipment (PPE) kits and food packets.

Rotary also played a major role in eradicating polio. Group members for over 35 years strived for decades and provided the oral polio vaccine to over 2.5 billion children.

Padmakar Nandekar cherishes his association with Rotary Club. Along with serving as the Chief Coordinator Rotary International District 3141, he also serves as the Director of Rotary Club of Bombay Queen City.

Nandekar’s future plans include continued efforts at making not just his city and country better, but also transforming the world into an all-inclusive haven for all. He aims to achieve the same through his sustained alliance with Rotary International. 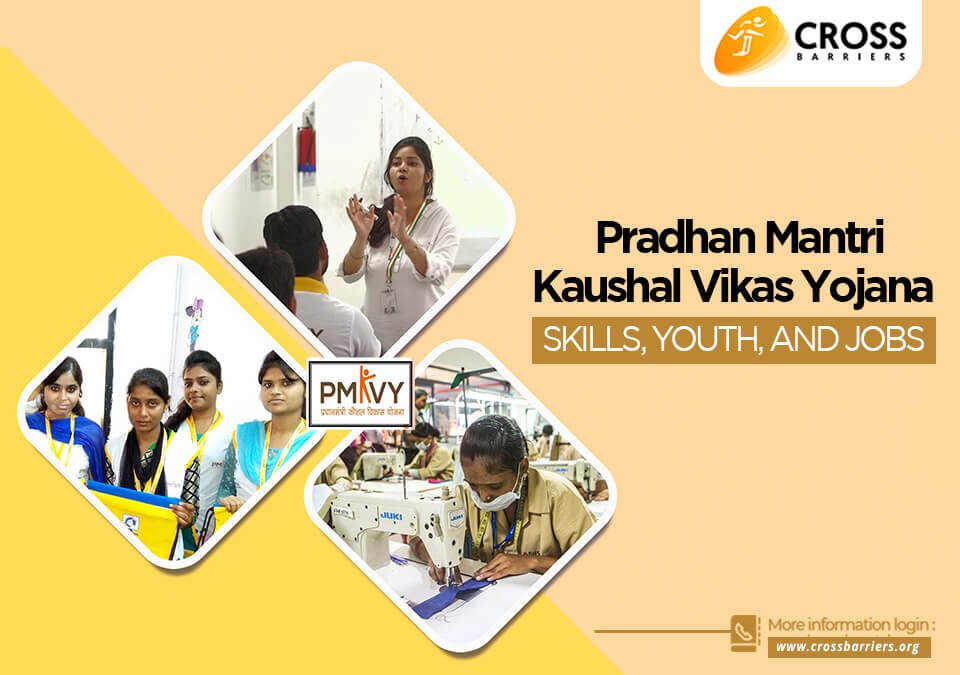