200 Corporation Schools to be colored by Nippon Paint across Chennai

World Water Day: Joining hands together in the fight against scarcity

200 Corporation Schools to be colored by Nippon Paint across Chennai As part of this initiative, players of an Indian Super League football club, Chennaiy in FC, were invited to color the corporation school in Begum Sahib Street, in Chennai.

The players were seen engaged in certain fun sessions with the school children. Moreover, they covered various significant topics, including sanitation, keeping our environment clean and football, in an interactive session with them.

The players were found cheering the students by showcasing their skills of football to the enthusiastic students. Amongst all the fun activities, the children were also presented with stationery kits on behalf of the players.

The Chennaiy in FC players were later actively found joining the NGO volunteers in painting the walls of the school using Nippon Paint.

Nippon Paint, in association with United Way Chennai, took this initiative for the beautification of the environment in schools. The initiative is in support of the efforts of The Corporation of Chennai to modernize the school environment. It will bring about a sense of belonging among the students, as well as a feeling of pride among the parents sending their children to school.

Statistics show that the Chennai Corporation Schools admits over 40000 economically backward students each year. With its CSR activity, Nippon Paint aims to colour the lives of these 40000 children.

The company is known for manufacturing eco-friendly and safe paints for children. Their initiative is in an alignment with both the values of schools and health needs of Children.

Their paints are made with hi-tech such as Anti-Formaldehyde and Active Carbon technology, which makes them safe for students allergic to indoor air pollutant and pain odour.

Aiming to contribute to fair share of establishing a safe and eco-friendly environment, Nippon Paint in its CSR activity plans to employ such hi-tech paints in the entire project.

S Mahesh Anand, President at Decorative Paint, Nippon Paint India, commented while speaking about the initiative, “Nippon Paint has always believed in promoting the need for a clean surrounding, and the best place to start it is, schools. We are delighted to join hands with United Way Chennai to contribute to “Swachh Schools” in alignment with Swachh Bharat Mission. We feel privileged to be able to contribute to this cause by undertaking the initiative of painting 200 Corporation Schools. We are also delighted by Chennaiyin FC players joining us in kick starting the initiative. We are certain that the Children will be encouraged to realise the importance of sportsman spirit and the need to conserve our environment. We will strive to conduct such events in the future to bring about a positive change in our society”.

Ashworth Vaz, Head of United Way Chennai also said, “United Way Chennai is proud to partner with Nippon Paint to beautify over 200 schools around Chennai. UWC has been working on various interventions towards improving the quality of education at the government schools in Tamil Nadu and such an initiative is a huge morale booster for the authorities and more importantly the students who walk into the gates of these schools to learn each day.”

The organizers informed that 200 schools will be covered under the project and these schools will be painted by Nippon products. Moreover, volunteers will be involved for this task. 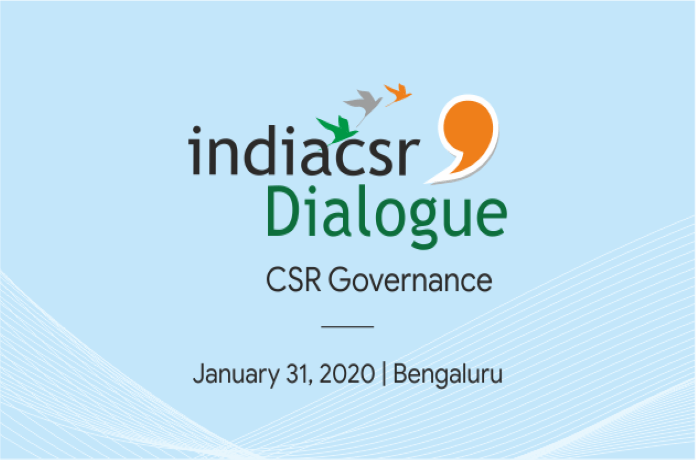 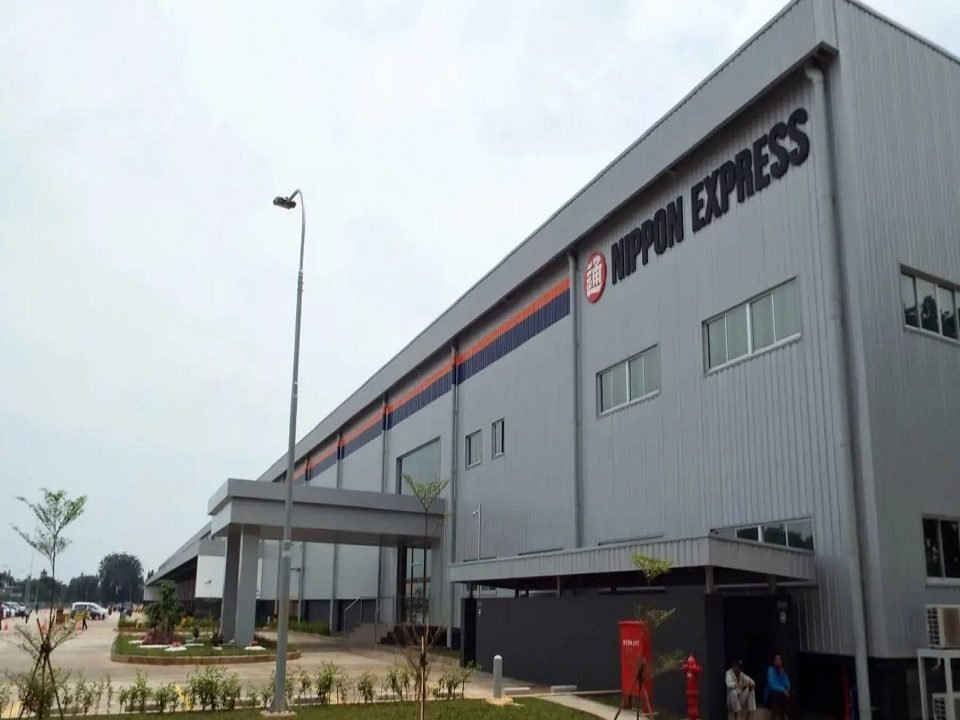