Amid the rising number of coronavirus cases in India, social workers at Missionaries of Charity are working tirelessly to keep the people present in their institutions safe. The institutions are home to a large number of people belonging to the lowest strata of the society, some of them suffering from physical and developmental disabilities.

For the uninitiated, Missionaries of Charity is an order founded by Nobel laureate Saint Mother Teresa, in a bid to serve the poorest of the poor in Calcutta. The order now has institutions all over India, and continues to help the destitute amid such perilous times.

According to Brother Alexius from Shanti Daan home, Mumbai, over 200 people live or work with the Missionaries of Charity. Shanti Daan is also a safe haven for more than 150 people suffering from physical and developmental challenges.

Brother Alexius revealed that at Shanti Daan home, people are taken in from the streets. Most of these people are physically and mentally challenged, dying in the streets, bus stops, railway stations, and other public places. They are usually afflicted with health problems such as chronic illness, malnutrition, festering wounds, pneumonia, severe tuberculosis, etc.

Upon being asked about how the Missionaries of Charity are dealing with the increasing coronavirus scare, Brother Alexius said that while police often brought people from the streets to them, they are now being tested for coronavirus infection first.

Consultant doctors at Shanti Daan home advised the management to admit persons only after getting them tested for the virus. “The doctors also told us not to admit anyone for at least next two weeks. However, if we see a person in a miserable condition out there, we need to consider both sides,” said Brother Alexius.

While the confirmed number of cases has crossed the 900-mark in India, it’s most likely that the actual number of infected people in the country is much higher. In such times of uncertainty, the way Missionaries of Charity are serving the poorest of the poor is highly commendable. 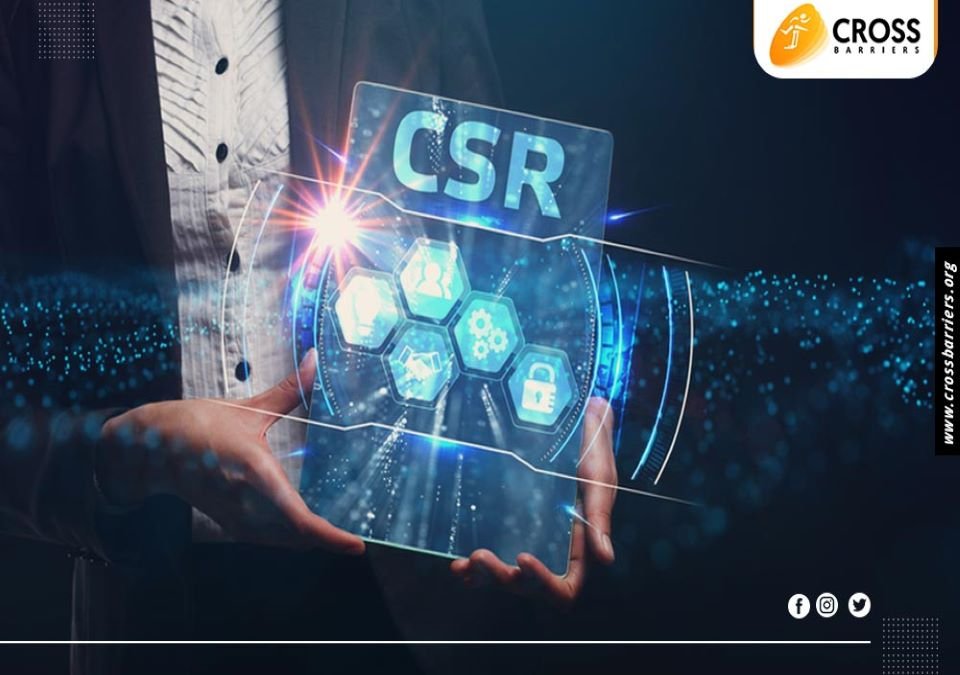 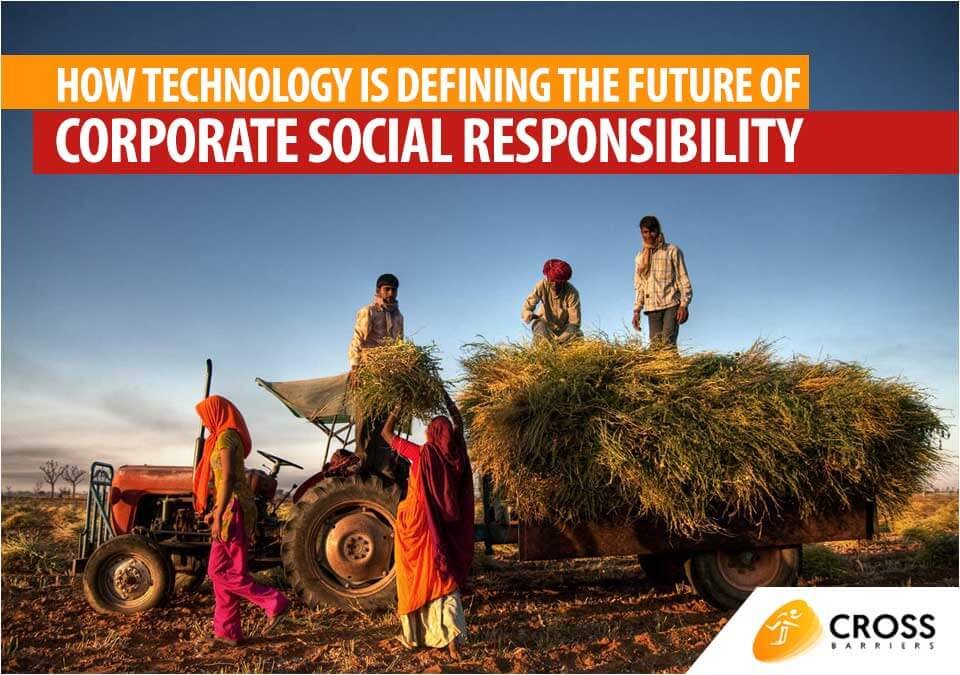 How technology is defining the future of corporate social responsibility