While our country boasts of a pool of successful entrepreneurs, only a few of them focus on development of the nation. Acting as a catalyst for noble causes across the country, social entrepreneurs aim a lot more than just making high revenues. Sanjay Dalmia, Chairman of the Dalmia Group of Companies is certainly a name to reckon when it comes to social welfare.

An avid philanthropist, Sanjay Dalmia instituted Masoom, a special school for training the under-privileged mentally challenged children in the year 2001. The major aim behind promoting this organization was to support the special children who were often seen as a burden by their parents. Starting with eight mentally-challenged children in Timarpur, the Masoom NGO has enrolled more than 80 students today. It works under the Organization of Understanding and Fraternity.

“My heart swells with pride when I see the latent potential in these specially-abled children. They excel in the diverse fields such as singing, dancing, folk music, painting, yoga & sports, and even professional crafts like weaving and sewing,” says Mr Dalmia.

“These differently abled children are blessed with an unprecedented zeal to prove their potential, irrespective of their age and disability. This is one of the major reasons why Masoom NGO has been committed to the overall development as well as the welfare of special children. The school aims at cultivating healthy habits in children, whilst further teaching them social interaction and skill development as well,” he adds.

Having great reverence for education, Sanjay Dalmia believes that imparting knowledge is the greatest gift you could give someone. Deeming children as the future of the nation, he states that it is their skills, efficacy and capabilities which stimulate the development of a new era in the long run.

“While on one hand, we have children living a lavish life, on the other spectrum are kids who can’t even afford the basic requirements of living. However, when we actually think about it, majority of us do want to make a difference but usually get stuck on the ‘how’ part. Masoom NGO is one such organization, which goes the extra mile to safeguard the future of differently-abled children,” says the septuagenarian entrepreneur. 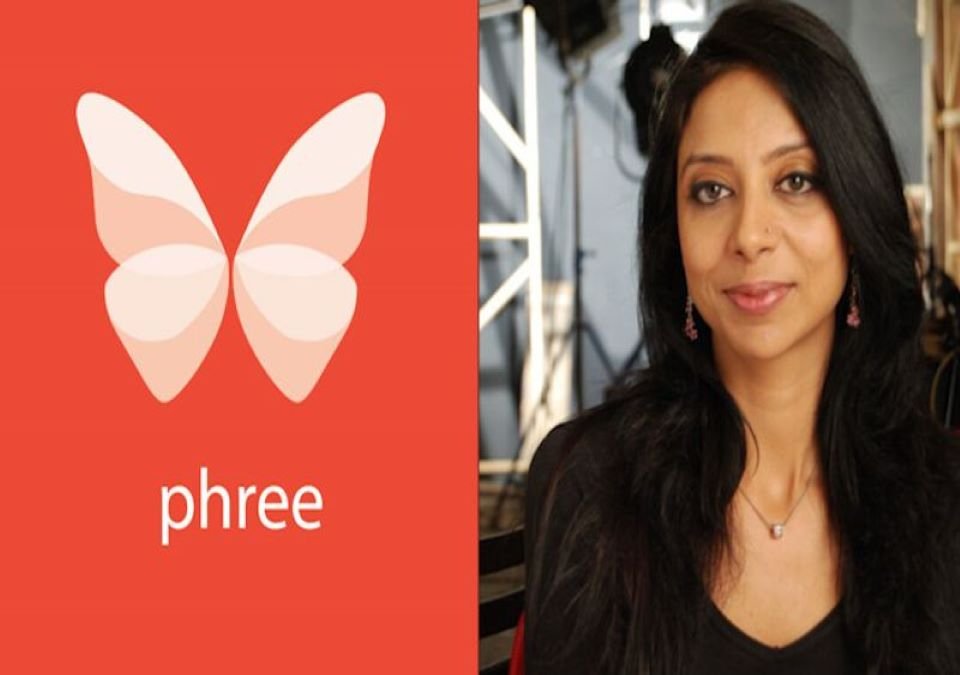