Give India Foundation: Celebrating the joy of giving Mantri Developers, led by Sushil Mantri, has set an example to look up to in terms of Corporate Social Responsibility (CSR). Their commitment, perseverance and constant efforts in contributing to the society is exemplary.

Mantri S.E.V.A. stands for Supporting and Encouraging Voluntary Action. It is a program launched by the developers in a bid to contribute as much as they can towards the improvement and development of society. It is usually organized at all Mantri properties across location offices in Hyderabad, Chennai, Bengaluru. Mantri Developers successfully executed multiple drives like shoes donation, clothes donation, etc., under S.E.V.A. in 2014 and 2015.

Mantri Developers follow the philosophy of ‘Building for the future’ with respect to their corporate social responsibility. As much as this reflects in their realty projects, their CSR corresponds to children education. In 2003, Mantri entered the educational sector with Indus International School in Bengaluru. To achieve their objective of high quality education for kids from the economically marginalized families, they set up free education for such students in Indus Community School, Bengaluru.

The real estate giants adopted three village panchayat schools in rural Bengaluru with the aim of creating awareness amidst parents regarding the importance of education. In addition to that, they also provided special scholarships to encourage literacy in girls, free mid-day meals and uniforms. They have also contributed to the improvement of facilities and infrastructure available in schools for promoting overall education in people of rural areas.

Under S.E.V.A., Mantri collaborated with different non-governmental organizations (NGOs) and service associations to fulfill their part of social responsibility as a leading real estate organization. R.K. Foundation, a renowned national NGO along with Mantri Developers, collaborated with Billion Bricks NGO to aid the Nepal earthquake victims.

Over 100 tents and supplies were transported for the relief of the people stuck in the disaster by the combinative efforts of the duo. Mantri Developers owner Sushil Mantri said,

“Every human deserves access to the basic amenities of life: food, clothing and shelter. We are going to give our best to help the victims and contribute towards the improvement of the situation. When the victims will see the signs of outside help, their physical and mental condition will head towards a better shape.”

Sushil Mantri’s company planned a day of fun activities for almost 100 cancer affected children at the Kapur ward of the Kidwai Memorial Institute of Oncology, in association with Samiksha Foundation (NGO). The event comprised of multiple games, prizes and a magic show to light up the lives of little ones.

Civic and green avenues flourished under their CSR. While Mantri was the first company to get a public-private-partnership for the improvement of Bannerghatta Road, they also transformed the Malleswaram police station in northwest Bengaluru. The improved design and organization of parks in Bangalore resulted in the increase of green patch size with ample of space for old age people as well as kids.

With such substantial breakthroughs, Mantri Developers have carried the mantle of CSR with great enthusiasm and we hope that other companies can take some inspiration from them to achieve their CSR goals. 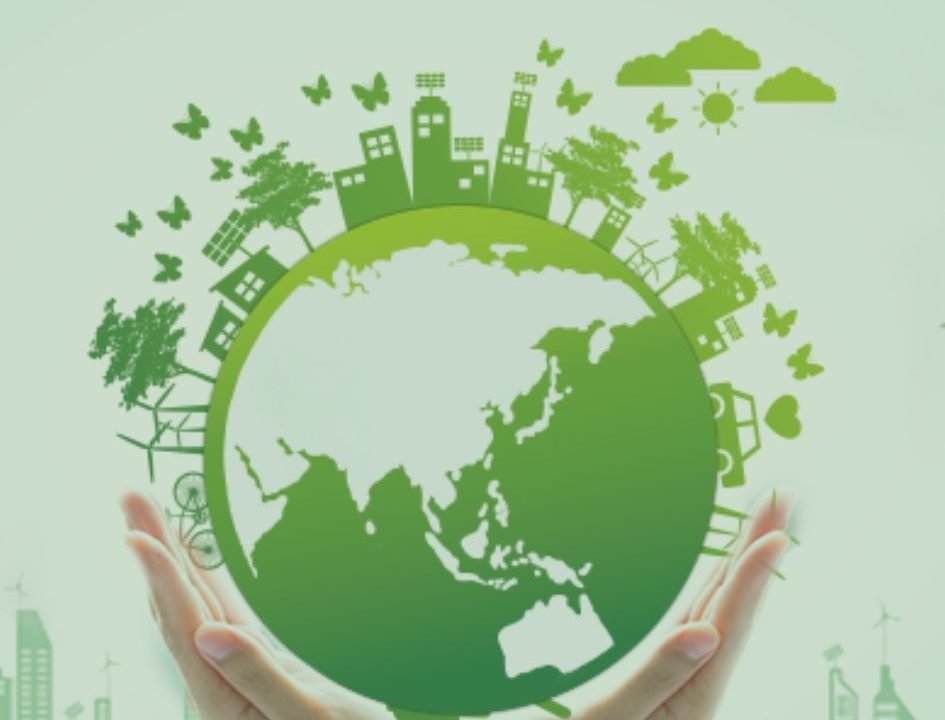