Global CSR report launched by SONY in context to their sustainability 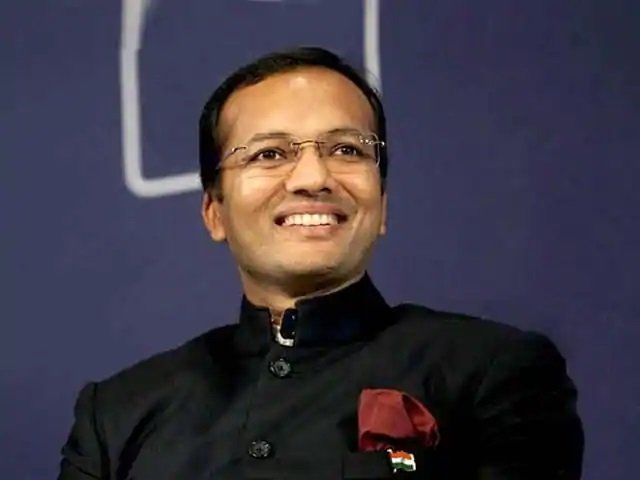 An MBA degree from the University of Texas at Dallas certainly guaranteed a successful career to Naveen Jindal, who didn’t take long to find his feet in the world of business. The journey of Naveen Jindal could have been easier, without any major hurdles challenging his skillset. However, he decided to approach his career differently, wherein the success of his organization was connected to the development of his nation.

Personal goals hardly bothered Naveen Jindal as he felt that the ‘India first’ approach was the need of the hour for all the entrepreneurs and companies to boost the growth prospects for the less privileged communities. He believes that an organization is bound to prosper and the opportunities are set to galore for the youth, if sustainable efforts are made in the right direction. The beliefs of Naveen Jindal are not restricted to mere words, but his actions have always been in sync with the nation’s development initiatives.

Naveen Jindal always thought that a person can only serve a limited number of people while leading an organization or launching community-specific initiatives. He wanted to make a bigger impact and reach out to a large number of people. For the same reason, he joined politics, wherein it is possible to reach out to more communities and serve the entire nation and its people. He managed to win the elections twice in 2004 and 2009 from Kurukshetra to live his dream and garnered great support from the locals.

However, the focus of Naveen Jindal wasn’t restricted to serving the people as a politician, but he managed to find different ways of making a difference. One such example was the decade-long legal struggle of the industrialist to win the right to hoist the national flag on any given day. The Supreme Court finally recognized the need of the fundamental right and passed a verdict on January 23, 2004, allowing the citizens to hoist the national flag without any restriction.

Apart from this, Naveen Jindal launched a series of initiatives focusing on education, health and nutrition, sanitation, entrepreneurship development, population stabilization, etc., to take the lead in changing the condition of the weaker section of the society and the country at large. He became an active campaigner for the rights of women and children. The industrialist actively promoted sports, art and culture through the CSR activities of JSPL.

In the FY 2018-19 alone, JSPL had voluntarily spent Rs 13.72 crores on its CSR activities. Naveen Jindal has always been majorly focused on strengthening the education sector and the inception of O.P Jindal Global University is a testament to that fact. It is currently counted among the leading universities in India for bringing a lot of recognition to the country. Even today, Naveen Jindal continues to stick to the ‘India first’ approach and the industrialist is upbeat about the future of the country with a large percentage of youth making a contribution towards the development of the nation. 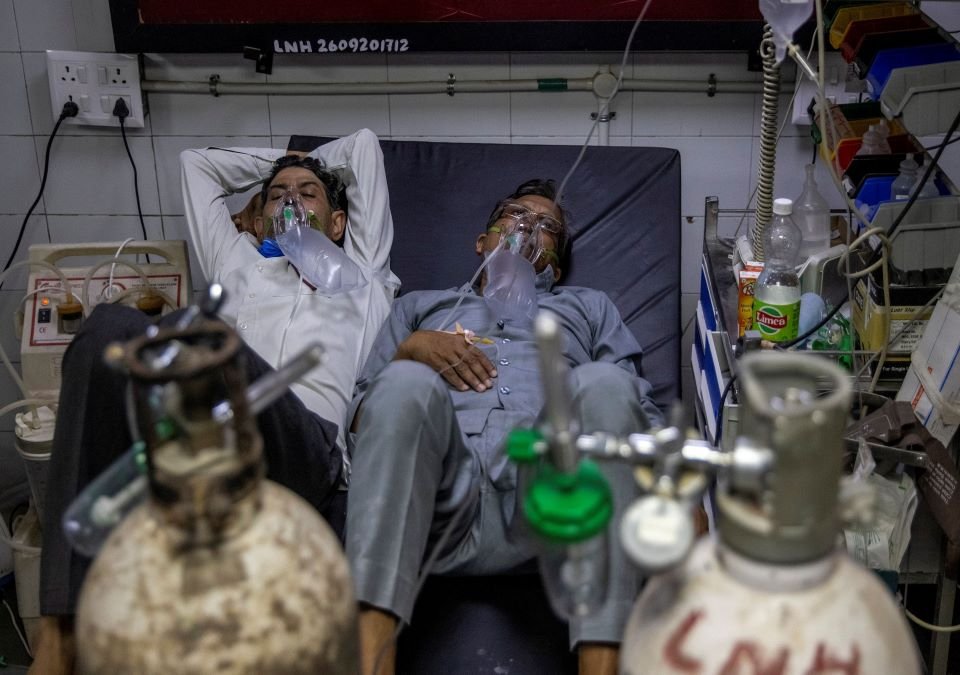 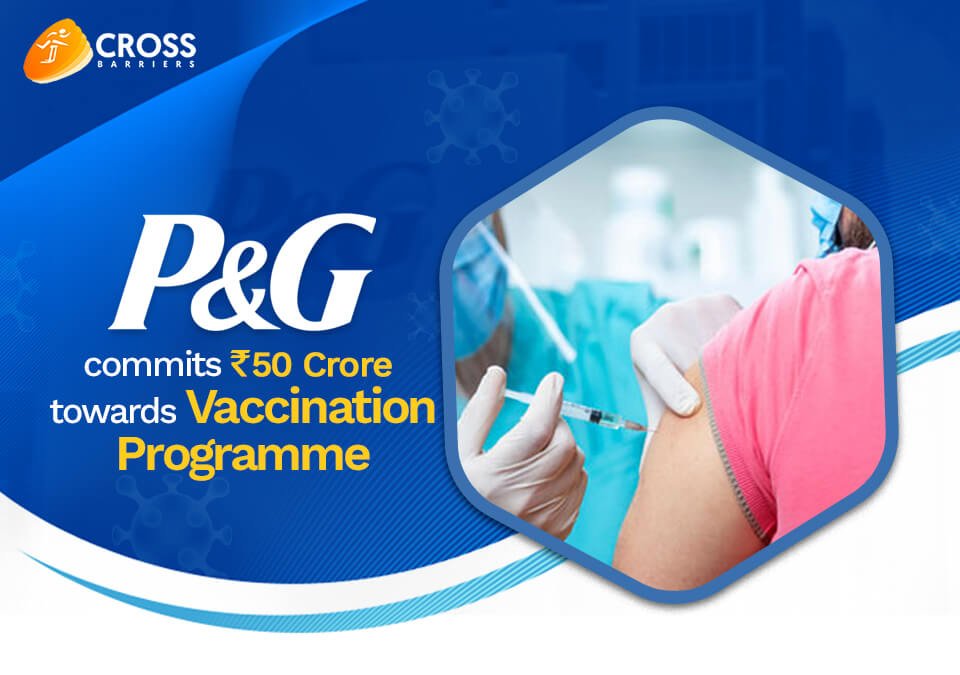