On the evening of 21st December 2017, Hindustan Power projectsPvt. Ltd. (HPPPL) CSR and Moserbaer trust jointly organised a program SANGAM at Excellence school mini stadium. The organisation has been organising this event from 2011. However, from last year it has been organized at Jaithari, Anuppur in Madhya Pradesh.

SANGAM is organized as the culmination of CSR month of year 2017, which started this year on 1st December, 2017. It actually highlights the stake holder engagement as an approach of the organization’s CSR. The theme for the CSR month was ‘Being Santa’, which implies the rewards of giving.

The winners of competitions were rewarded various attractive prizes, trophies and certificates of excellence by different guests present in the event. The football winner got cash prize of Rs 11000 and runner up team Rs 6000. RanuKulshrestha also facilitated FRIENDS of MBT to Tarun Kumar for his volunteering efforts in the CSR cause.

He said, “This year our CSR gamut has increased by devoting whole month as a CSR month which involve talent hunts, sporting events, farmer engagements, health melas and many more and to have a comprehensive connect with the community, the yearly ongoing stakeholder engagement event SANGAM was celebrated on the district ground rather than at the plant premises.”

The program ended with a stage performances by organization’s beneficiaries and staff. Carrying a theme of negative impact of alcohol consumption in a family, a mime was performed and impressing the audience.Various other performances based on local art also mesmerized the audience like LiLy Ghoda performance and ektara instrument playing by a blind old person. Around 1000 farmers participated in the program and 400-500 people attended it. 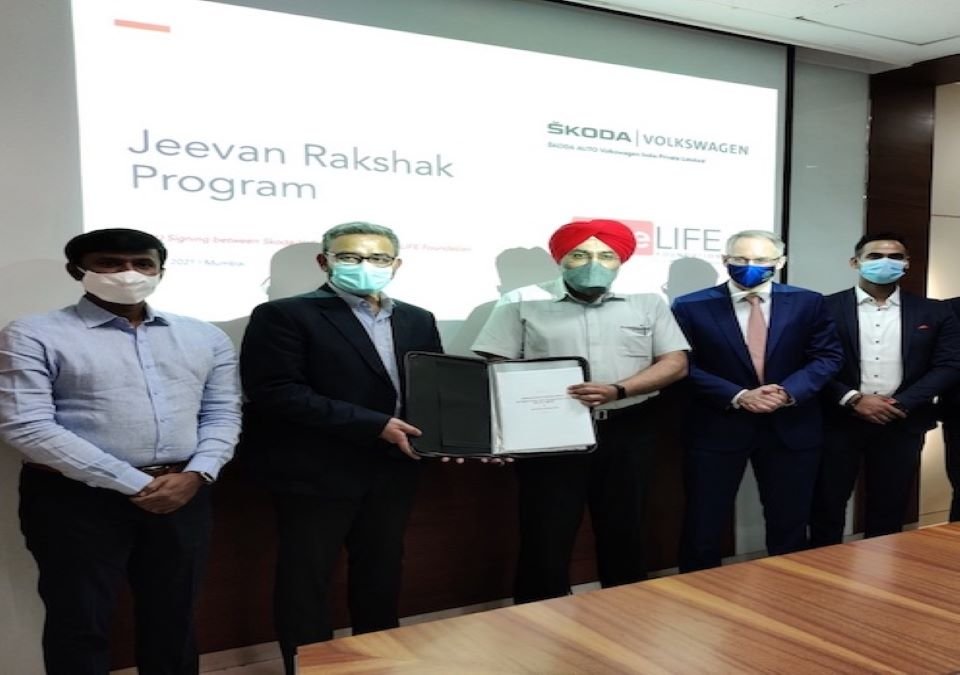