Dalhousie Municipal Council, Recity Network and Nestlé India came together to launch Hilldaari Initiative. On Monday, at an event in the presence of key government officials, the movement was launched to transform sold waste management to make Dalhousie clean.

At the event, Delhi based folk fusion band – Manzil Mystics performed the campaign anthem ‘Do Ekam Do’ to inspire locals and tourists to be responsible towards hills. Twelve household waste management professionals were felicitated for their exemplary services done for the city.

Sub Divisional Magistrate of Dalhousie, Dr Murari Lal at an event stated, ‘In the pilot stage, we have ensured that the vehicles plying to collect waste from the city have two separate compartments to collect dry and wet waste.” He added that because of the terrain, it is challenging to collect waste from some regions of the cities. He stated that the administration has installed, ‘caged storage bins’ in a pilot inward 4 to tackle the terrain problem.

Director of Corporate Affairs, Nestlé India said, “As a company, we share the ambition that no plastic waste should end up in the landfills. We are delighted to be expanding the Hilldaari initiative in Dalhousie and are extremely grateful to the local authorities for their support. With the support of the Hotel Association in Dalhousie, the team behind the Hilldaari initiative has conducted a pilot awareness campaign across 96 hotels and also partnered with various stakeholders to undertake multiple clean- up and plantation drives”. He added that with the progress in the initiative, the Hilldaari team would be able to provide solutions based on different context for households, markets, offices and events.

President of the Dalhousie Municipal Council, Manoj Chadha said, ‘The idea of a collective movement is to bring multiple stakeholders on to a common platform. We have already started by distributing masks, gloves and gumboots to our waste management professionals, and recognizing the service they do. It is truly encouraging that organizations like Nestlé India are collaborating with us. I hope that more and more people join the movement, and we emerge successful in our quest to make Dalhousie one of the cleanest hill stations of India.’

Avantika Tyagi is a student at JNU who is actively proposes philanthropically led responsibilities by different businesses. She opines strongly in favor of leading companies working towards discretionary CSR activities, and how they need to categorize their foundational responsibilities apart from social duties. 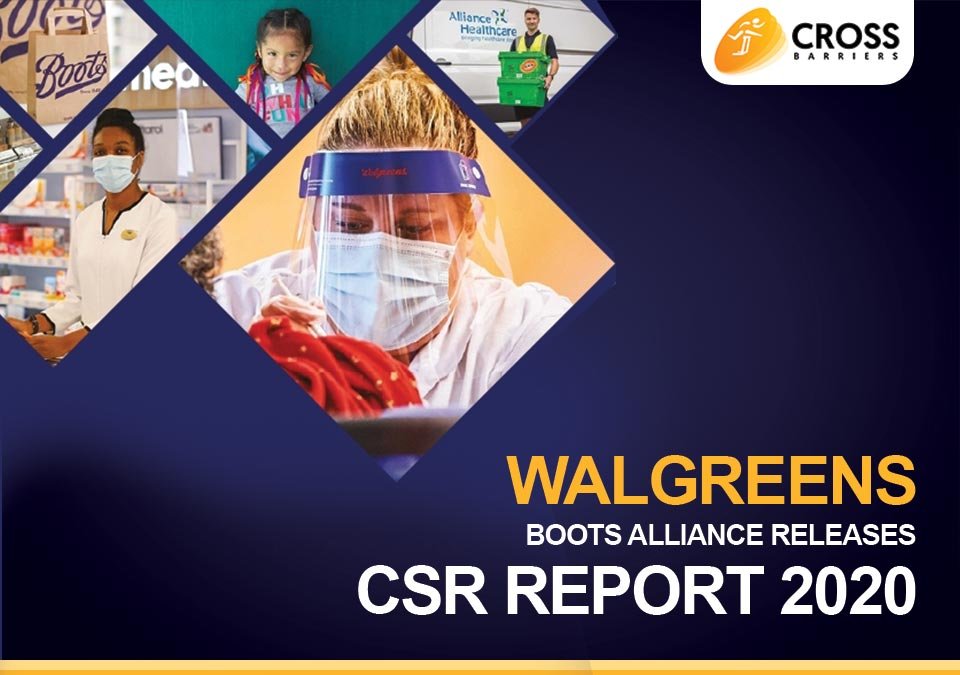 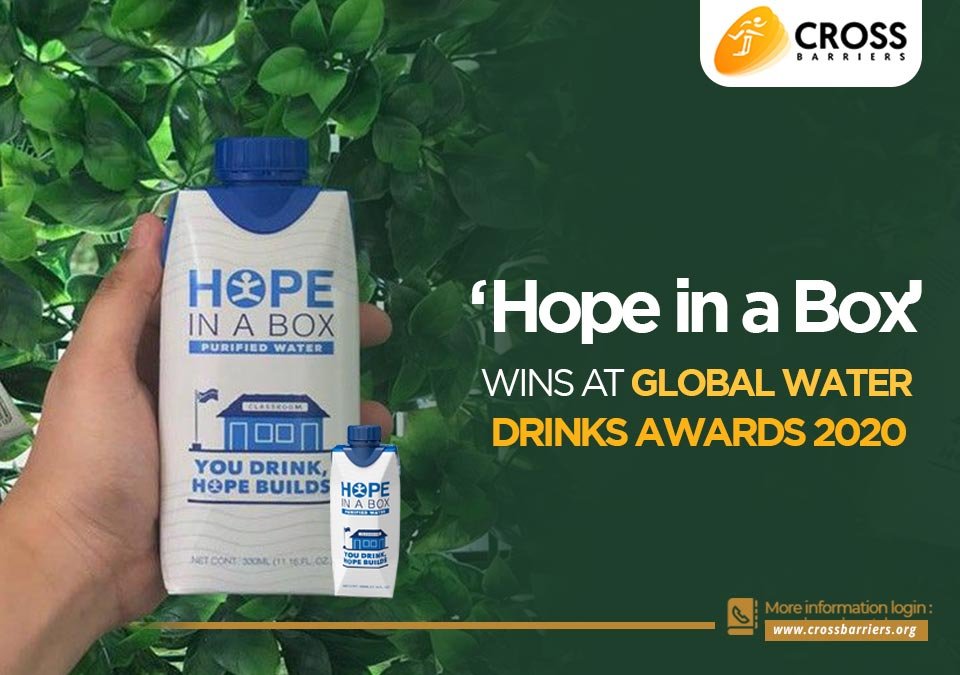 ‘Hope in a Box’ wins at Global Water Drinks Awards 2020