The show starts at night, post sunset, as the neon lights wash New Delhi in yellow. Varun and his gang come out from under the flyover. They all have similar features frayed rags, grubby feet, scarred faces, brassy hair and red eyes. These street children are all under 12. Donning the swagger of his favourite Bollywood actor, the little urchin takes out a cigarette from his pocket, lights it and blows the smoke into the faces of five other kids who beg him for a drag. But Varun is high: one moment he is Romeo the kutta; another, he is Dabangg. He offers the cigarette to his buddies, but at a price. He kicks one, yanks out Rs 10 from another’s pocket, and then grabs Guddi, the only girl in the gang. She giggles and screams as he pulls her towards a dark corner. Then a boy shouts ‘police’ and the gang vanishes into the dark garbage dump they consider home.

They are India’s unseen street kids who fell through the cracks. During the day, they sleep around stinking waste and at night they collect plastic bottles, clean cars, sell flowers, steal or beg— all near a flyover in south Delhi. All of them had a home once. Each one of them has a story to tell, but they refuse to share it. Rohit wants a dibba of “good boot polish” before talking. He eats it. “Otherwise, I’m not able to sleep,” says the 10-year-old who abandoned his home in Gwalior to escape a cruel stepmother and an alcoholic father. Others have similar stories: Guddi ran away when her mother tried to push her into prostitution; Guddu’s father used to beat him mercilessly; Raju was scared of a teacher at school, and Pappu just got tired of poverty and hunger. They took a train to Delhi, got snuffed by gangs roaming the platforms and since then, it has been a story of torture, rape, starvation and drugs.

Helping these street children might be a complicated and long process but it is extremely important. The real problem is the number. Government figures are hardly convincing. It’s believed that there are over 5 lakh street children in Delhi alone, 10-15 times of what the government surveys say. There’s hardly any need to emphasize that these street children should be in schools – children are priceless asset to any nation after all. 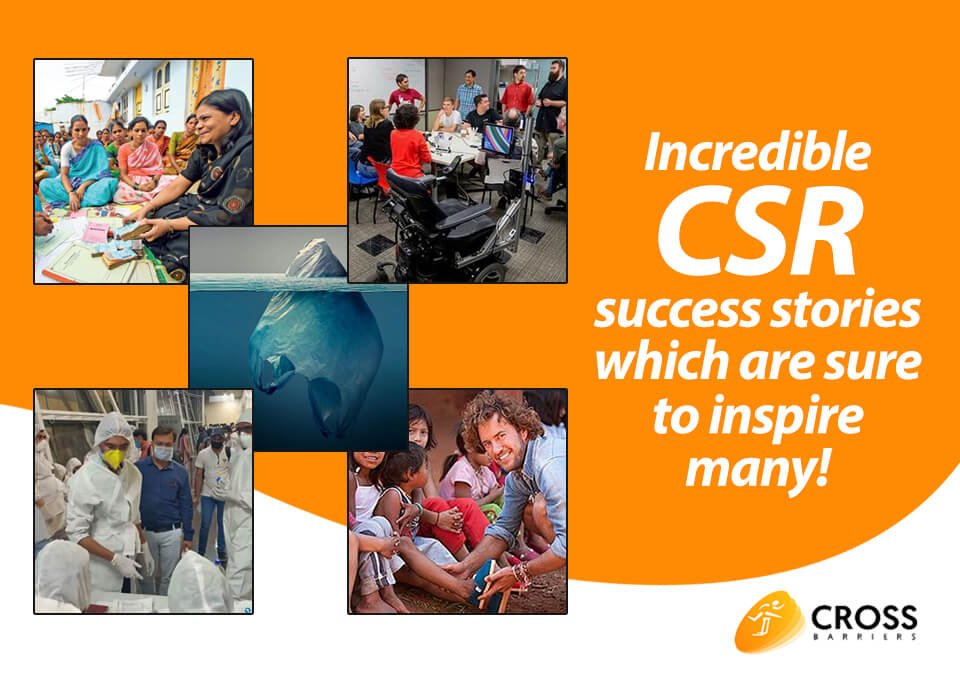