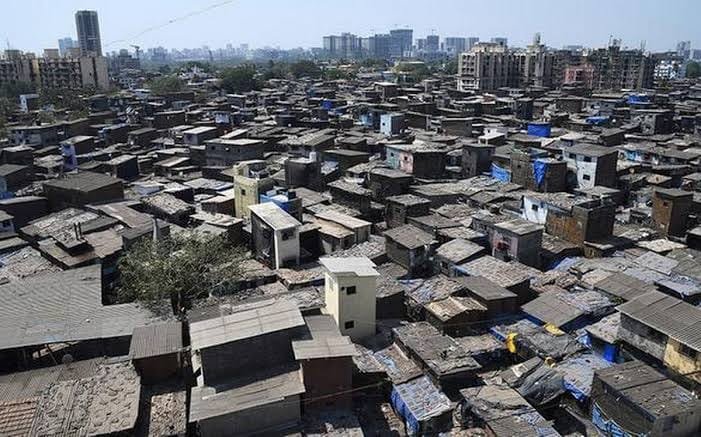 While the patriarchy scenario might have changed for the better in urban areas, it is pretty much the same as it has always been in the backward neighbourhoods. From their safety and security to hygiene, girls have to face various issues. Recognising the plights of girls and women living in slum areas as they have no adequate resources to be independent nor are they aware of the rights they are entitled to, Nawneet Ranjan, a filmmaker, set up a charity in Dharavi, Mumbai, one of Asia’s largest slums.

Technology at the epicentre of his philanthropy

“I wanted to teach the girls how to use technology to get ahead,” said Ranjan. He teaches the girls to build apps which can, in some ways, make their lives easier – for instance sending an emergency call when they are being harassed or sending a message to civic authorities when they need to have their garbage cleared.

Using a spare room in the locality as classroom and donated laptops by his friends, Ranjan teaches them various subjects after school every day in addition to computer. He said that these women and young girls are victims of abuse, violence, poverty, etc. and since all of them at least have smartphones, he thought of using technology to uplift their confidence in every way he can.

The girls have also taken a keen interest in learning. While some want to learn computer skills and coding, there are others who want to focus on developing apps that can help fight social issues such as child labour.

What is unique about his project is the fact that the apps that he teaches them to build are customised. The girls pick the common social issues they want to address and build the apps in groups using open-source software. One of the apps is for women safety while there are others for education, water conservation, etc.

The government has been planning to tear down the shacks and build apartments for the slum dwellers in Dharavi however, it has never been put into force so far.