On Saturday, the economic times completed the first edition of its SDGs Impact Summit 2019. Over 600 people from across the spectrum including -government delegates and representatives, academia, media, NGOs, policy, civil society, and corporates participated in the discussions on achieving Sustainable Development Goals (SDGs).

While speaking at the event, Union Minister of Jal Shakti Ministry– Gajendra Singh Shekhawat, said, “Being a signatory to the UN’s SDG agenda, India has taken concrete steps to achieve and empower its constituents to achieve 17 goals and 169 interlinked targets as outlined by United Nations. Being a government focused on all three tenets, namely governance, social and environmental goals, we are committed to deliver tangible results by 2030.”

President of the Times Strategic Solutions Limited and CEO of Worldwide Media, Deepak Lamba stated “India’s role in the achievement of the Sustainable Development Goals has been well articulated, with ambitious targets set in several areas of economic progress, inclusion and sustainability. The Economic Times SDGs Impact Summit addresses key issues impacting our communities and uncovered solutions needed to create a better future for us all.”

Member of Parliament, Lok Sabha, Meenakshi Lekhi stated that we can only achieve SDGs goals when we will discuss the wrongs we are living in. she talked about how discussing the problematic consumption patterns that we are following can lead us to think alongside the 17 SDGs and ways to achieve SDG objectives and aims.

Several other dignitaries spoke at the event, including the VC of Apollo Hospitals Group, Preetha Reddy and Regional Director of South Asia Sustainable Development of the World Bank, John Roome. All of them added their voice for achieving the SDGs in one or the other way.

The Summit also concluded Hackathon around the SDG ideas. Out of the 17 start-ups that participated in the competition –Torchit, Credence, and Ambee won the Hackathon. 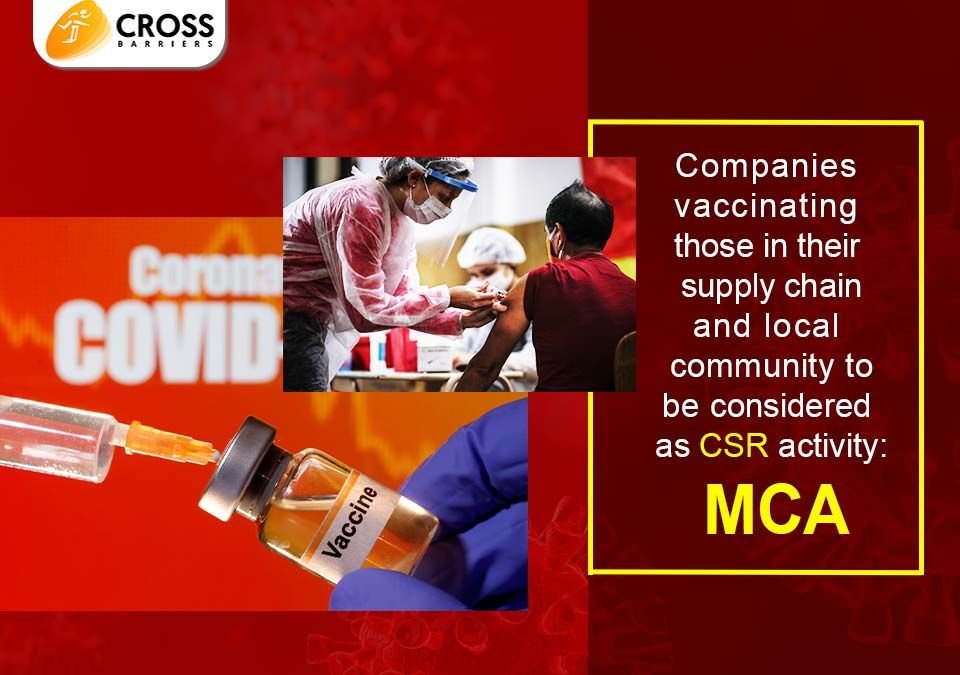