One of the leading FMCG conglomerates in India, CavinKare launched there ‘Walk India CSR initiative’ in Assam. By working towards providing 102 customized artificial limbs to the deserving amputees, CavinKare through this novel initiative is supporting amputees who lost their limbs due to prolonged illness and accidents. This initiative was conducted in association with the NGO, Freedom Trust and has benefitted over 500 amputees across India.

Working towards nurturing disabled-friendly society, CavinKare is taking a step further to support disables in India. ‘Walk India’ has served as a successful platform by spreading awareness across the states. The artificial limbs were handed over by MD Sudharsan, who is the Director of Corporate Affairs at CavinKare. Various other senior dignitaries of the company joined this initiative.

Engaging in initiatives that will work towards making the world a better pace, CavinKare started organizing several special camps around Assam in August, last year. The motive behind these camps was to personally meet the amputees and create customized artificial limbs. Personnel and employees of the CavinKare Assam factory engaged in ground campaigns around different regions. 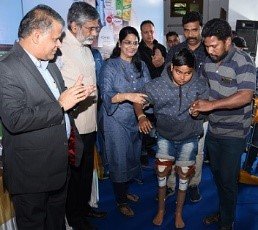 With time, more than 100 artificial limbs were custom-made for the amputees. On this occasion of donating the supporting limbs, M D Sudharsan, Director, Corporate Affairs at CavinKare said, “I really cannot think of a better way of starting the New Year than this.”

CavinKare has continuously supported the causes of disabled individuals. Although the demand is quite huge and it is only through the support of such corporate actions that the cause can be cured. Walk India is one such initiative, which has specifically supported the people with disabilities in rural areas. 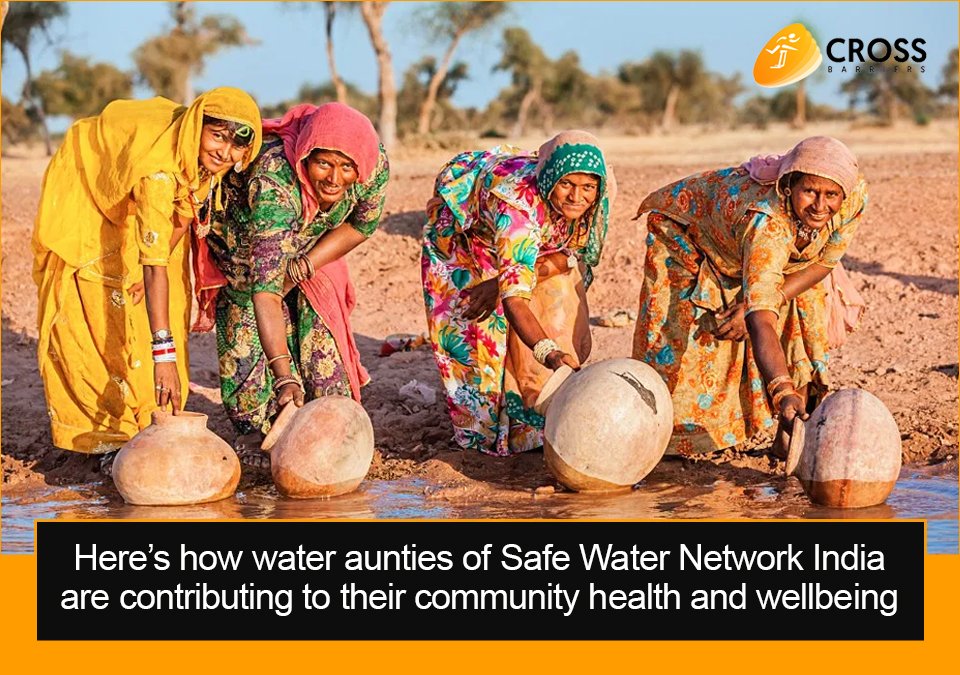