How to save water in daily life?

Day care facilities in workspace and their benefits

Adani Foundation has inaugurated Project ‘Utthan’ on April 21, 2018, at Bhat Primary School, Bhat, Gandhinagar. They have partnered with an NGO called ‘Room to Read’ which would help the foundation implement the project. Bhupendrasinh Manubha Chudasama, Minister for Education, Gujarat, was invited as the Chief Guest at the inauguration.

With a vision of fostering the habit of reading among children between classes I to V, Project “Utthan” will be aiming to set up of interactive libraries in 50 government schools. Currently, the project has been implemented in Gandhinagar, Mansa, Kalol and Dehgam.

As per the plan of the initiative, 15,500 school children will be able to take advantage these libraries on regular basis.  This initiative is expected enhance the learning interest among children by systematic exposure to interesting books and study material.

The project would be involved in conducting Point Teacher / Head Master Training for Library Management and Professional Development. For this, a Library Coach Training which would last for six-day would be imparted.

Further, a systematized training would be done, focusing on the activities to be conducted in the library by the school teachers with the students. These would include:  matching the levels of children in each class, check in and checkout of books, and developing a plan of action for the next two months.

All 50 schools have formed School Library Management Committee (SLMC). The members of this committee are mostly from grade 4 and 5, along with few children from lower grades. The committee discusses the roles and responsibilities which include Check in Check out of books, mend the torn reading books and basic library cleanliness. 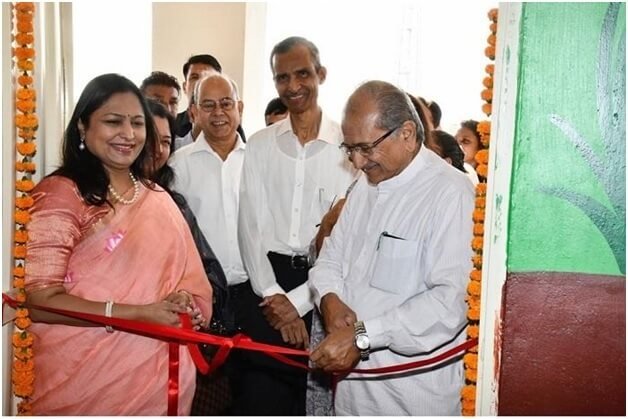 Appreciating the initiative , Mr.Chudasama said: “A child’s mind is like a blank slate, and reading at a young age helps the child develop cognitive skills. When community and government work hand in hand, is when development can be achieved. I thank Adani Foundation for taking up this important initiative and wish them all the best to take this forward to many more schools”.

“With the advent of technology, reading and utilising libraries is something long lost, unlike earlier times when libraries used to be an important part of every child’s life. I believe knowledge should not be limited to school curriculum” the Chairperson of Adani Foundation, Dr. (Mrs.) Priti G. Adani added. 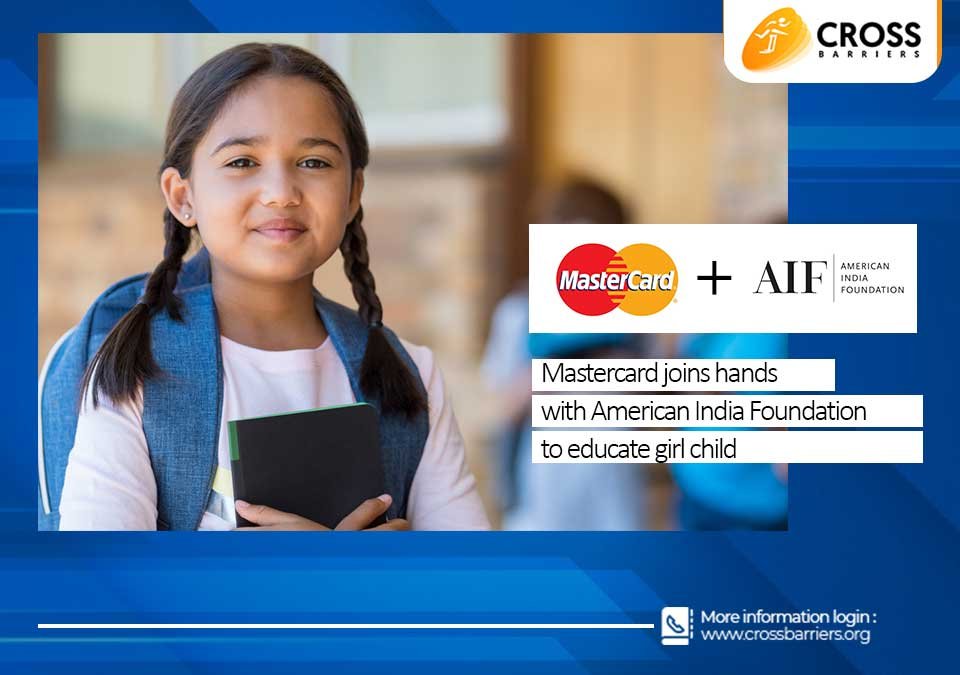 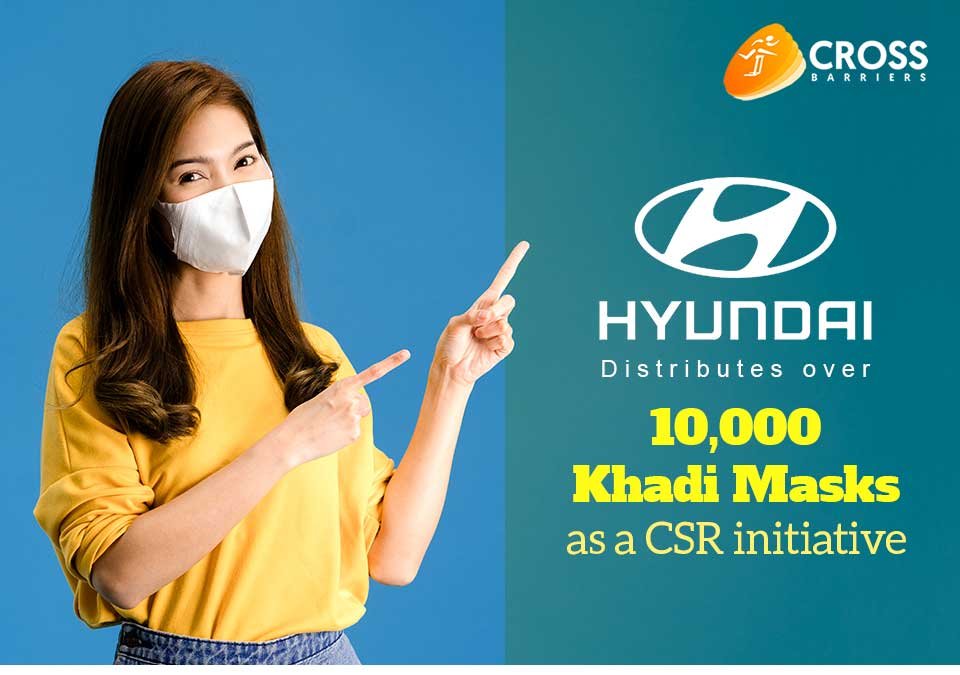 Hyundai Distributes over 10,000 Khadi Masks as a CSR initiative 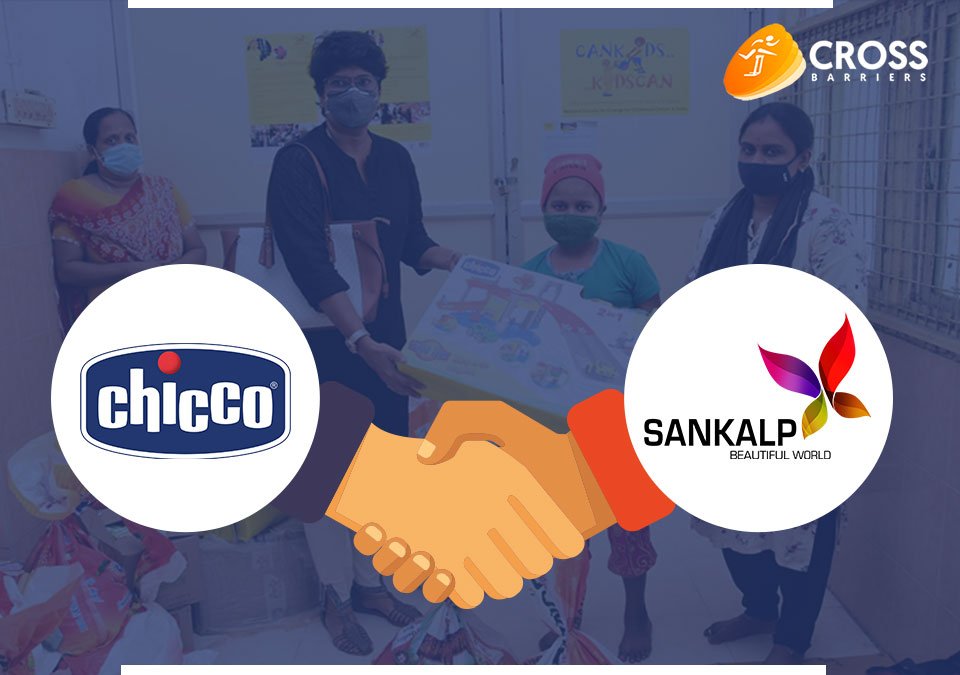