Into the wild: Lenovo introduces virtual safaris for students at Henry Tyndale school Homelessness is a serious issue plaguing many nations across the globe. Despite the tremendous advance mankind has made in the span of a thousand years, a substantial number of people still don’t have a place to lay their heads on. The numbers are quite baffling. It is estimated that at least 2 percent or 154 million people are living on the streets or in temporary shelters.

The homelessness problem is certainly alarming but not beyond solving. One particular organization that has taken a stand in addressing housing issues is Kingfisher plc. The London-based home improvement retailer has announced that it will redouble its efforts to provide affordable housing to all.

Its latest announcement included a revised set of key responsible business commitments and milestones to achieve greener and healthier homes with reduced carbon footprints. When it comes to housing and home development, Kingfisher plc has committed to increase its targets. The company will double its previous ambition and will work towards delivering two million people with improved homes and community spaces by 2025.

In a short span of four years, Kingfisher plc’s housing programme has benefitted 791,000 people. The retail giant’s aim is to now build on the progress made in the last four years and reach out to an even larger population that is in desperate need of safe homes.

The pandemic also provided the firm with an opportunity to give back to the community. Along with B&Q and Shelter, Kingfisher plc donated £1 million through the Screwfix Foundation. In the last financial year, a whopping £5.5 million was donated by various means – cash donations, employee time and in-kind contributions. New charitable foundations are also being established and sponsored by the company across the UK, France, Poland and Romania to extend help and support to the vulnerable sections of the society.

In a world where greed and indifference has supplanted basic human decency and morals, such commitments by corporate houses like Kingfisher plc will go a long way in bridging the widening gap between communities. 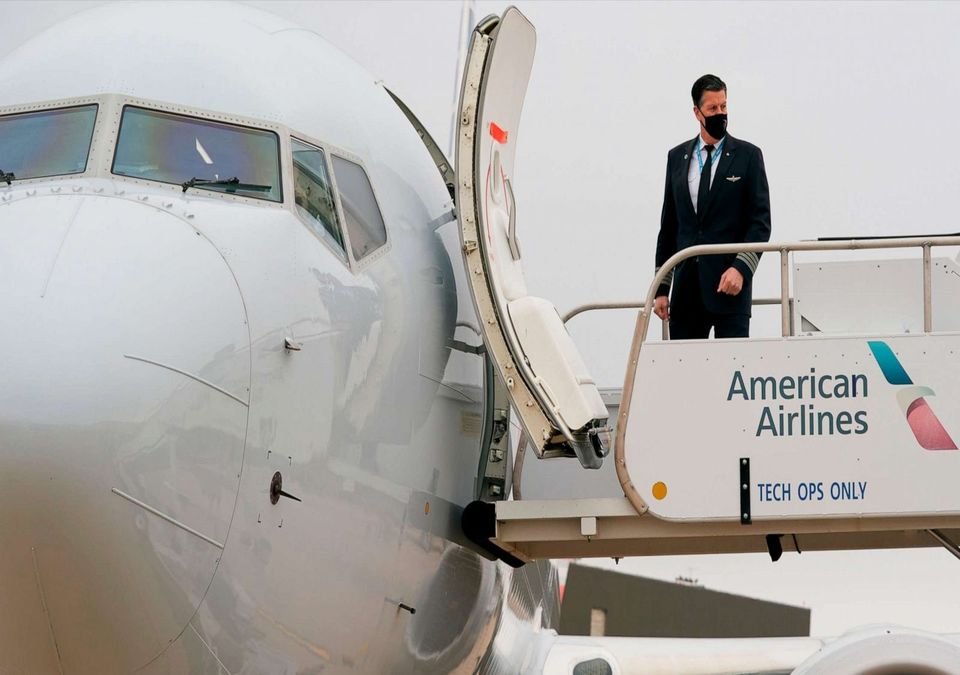